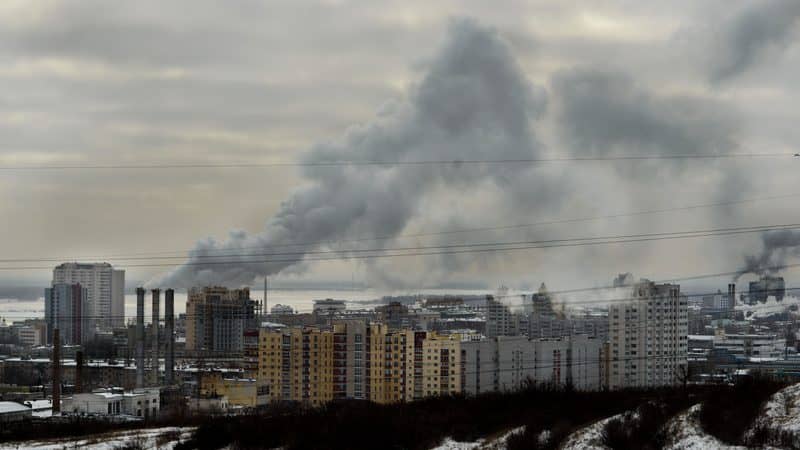 Moderate levels of two outdoor air pollutants, ozone and fine particulate matter, are associated with non-viral asthma attacks in children and adolescents who live in low-income urban areas, a study funded by the National Institutes of Health has found. The study also identifies associations between exposure to the two pollutants and molecular changes in the children’s airways during non-viral asthma attacks, suggesting potential mechanisms for those attacks.

The observational study suggests a link between elevated levels of specific outdoor air pollutants in particular urban locations to distinct changes in the airways during asthma attacks not triggered by respiratory viruses, according to the investigators. The findings were published in The Lancet Planetary Health.

The study was conducted by the NIAID-funded Inner City Asthma Consortium under the leadership of Matthew C. Altman, MD, M.Phil., and Daniel J. Jackson, MD. Dr. Altman is an associate professor in the department of medicine at the University of Washington School of Medicine and an associate scientist at the Benaroya Research Institute at Virginia Mason in Seattle. Dr. Jackson is a professor of pediatrics and medicine in the School of Medicine and Public Health at the University of Wisconsin-Madison.

Asthma is caused by chronic inflammation of the airways. During an asthma attack, the airway lining swells, muscles around the airways contract, and the airways produce extra mucus, substantially narrowing the space for air to move in and out of the lungs. Children who live in low-income urban environments in the United States are at particularly high risk for attack-prone asthma. Asthma attacks provoked by respiratory virus infections—a common trigger—have been studied extensively, but those that occur independently of such infections have not.

In the current study, investigators examined the relationship between air pollutant levels and asthma attacks occurring in the absence of a respiratory virus among 208 children ages 6 to 17 years who had attack-prone asthma and lived in low-income neighborhoods in one of nine U.S. cities. Then the researchers validated the associations they found between air pollutant levels and non-viral asthma attacks in an independent cohort of 189 children ages 6 to 20 years with persistent asthma who also lived in low-income neighborhoods in four U.S. cities.

The investigators followed the children prospectively for up to two respiratory illnesses or approximately six months, whichever came first. Each illness was classified as viral or non-viral and as involving an asthma attack or not. The researchers matched each illness with air quality index values and levels of individual air pollutants recorded by the Environmental Protection Agency in the relevant city on the dates surrounding the illness. The investigators subsequently adjusted their data for city and season to decrease the impact of these variables on the findings.

The scientists found that asthma attacks had a non-viral cause in nearly 30% of children, two to three times the proportion seen in non-urban children, according to previously published reports. These attacks were associated with locally elevated levels of fine particulate matter and ozone in outdoor air. The investigators linked changes in the expression of specific sets of genes that play a role in airway inflammation to elevated levels of these two pollutants by analyzing nasal cell samples obtained from the children during respiratory illnesses. Some of the identified gene-expression patterns suggest that unique biological pathways may be involved in non-viral asthma attacks.

Given the study findings, it will be important to develop and test different strategies to see if they prevent or reduce pollution-associated asthma attacks in urban children. These strategies may include treatments designed to counteract the harmful effects of elevated levels of outdoor air pollutants on airway inflammatory responses linked to non-viral asthma attacks, and devices for personalized monitoring of local outdoor air pollutant levels to inform asthma management. 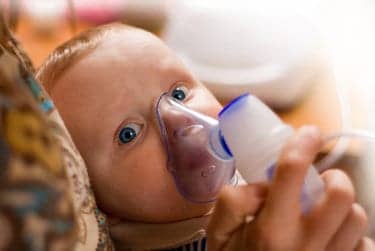