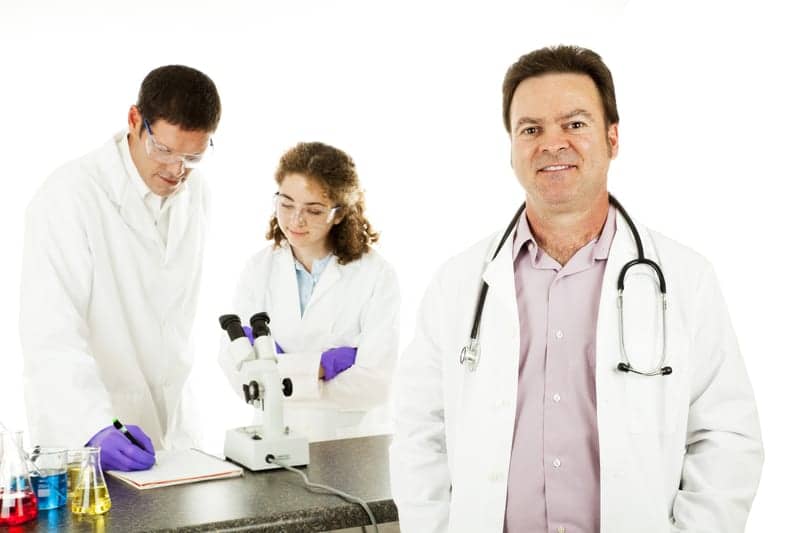 Researchers at The University of Queensland (UQ) are testing a new drug that may possibly reverse or slow the development of asthma. The drug being trialed by UQ’s School of Biomedical Sciences is being developed by international pharmaceutical company Pfizer Inc and targets a protein called IL-33. The mouse model research is published in The Journal of Allergy and Clinical Immunology. The lead authors of the study were research team members post postdoctoral fellow Dr Jason Lynch and PhD student Miss Rhiannon Werder.

Lynch said the research discovery stemmed from a preclinical model that he established to understand why co-exposure to respiratory viruses and allergens was a key driver of asthma development in early life, according a report from Science Daily.

“We found exposure to a respiratory virus, followed very closely by exposure to an allergen, induced the release of IL-33. The excess IL-33 protein was found not only to hinder recovery from the virus but also to promote the development of more severe and persistent symptoms of the disease,” says Lynch. “However if mice were exposed to an allergen at a time before contracting the virus it made no difference to their recovery process.”

Werder is conducting lab tests of the new drug as part of her PhD research. “Our aim is to eventually come up with better treatment therapies that will reverse or slow down the progression of asthma rather than just ease the symptoms,” says Werder.

“The tests are based on our recent research, which discovered IL-33 plays a significant role in the development of asthma,” says research team leader Associate Professor Simon Phipps. “While IL-33 is well known for causing bronchial inflammation in asthmatics, our research demonstrated for the first time that it also weakens the ability of asthmatics to fend off respiratory viral infections, a common trigger of asthma attacks. We’re hopeful the new drug will be able to reverse or slow down the development of asthma by blocking the IL-33 protein.”