Researchers from the University of Michigan (U-M) Health System have discovered a new type of cell in mice that appears to be crucial to causing asthma symptoms—even in the presence of steroid. Their [removed]findings[/removed], published in the journal Nature Medicine, also showed that people with asthma have a very similar cell type in their blood at higher levels than people without the condition.

The research may help explain what’s going on in the lungs of steroid-resistant individuals with asthma. In addition, the findings could aid in the development of new treatment options, and of better ways to identify people at risk of becoming steroid-resistant.

The new cell type, dubbed T2M, for type 2 myeloid, was shown to receive specific distress signals sent out by cells in the lung lining, and to produce molecules that lead to more inflammation. The researchers discovered the cells while examining the role of a signaling molecule called interleukin 25 (IL-25).

The U-M team searched for cells that had a receptor on their surface capable of receiving IL-25’s inflammation-promoting signal, and isolated a type of granulocyte that hadn’t been observed before. They found that when these cells received IL-25 signals, they pumped out more inflammation-promoting cytokines called IL-4 and IL-13 that drive hallmarks of asthma such as mucus formation.

What’s more, the cells could still do this in the presence of a steroid medication. The researchers showed they could essentially give steroid-resistant asthma to an animal that didn’t have it or IL-25 receptors, by transferring the cells to their lungs. The researchers then looked to see if T2M-like cells could be found in humans.

The researchers recruited volunteers both with and without asthma, and drew small amounts of blood. The researchers found cells of a very similar type as they found in the mice, with very similar proteins on their cell surface. Higher amounts of the cells were detected in the blood of individuals with asthma.

Despite the results, the researchers caution that it is still too early to say that these cells could be targeted in humans. The team hopes to open a new, larger clinical trial soon that would include both individuals with and without asthma.

"While we’ve verified that this cell can be seen in people with asthma, we need to find out in a large group if it is more prominent in people with more severe, treatment-resistant forms of the disease—and even whether it could help define the characteristics of someone who will eventually develop that form of asthma," says Bryan Petersen, PhD, one of the study’s authors. 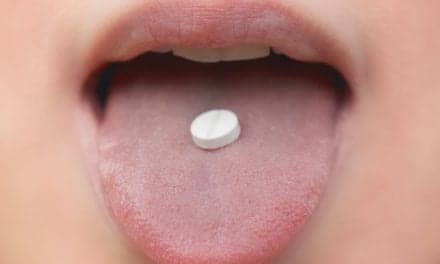 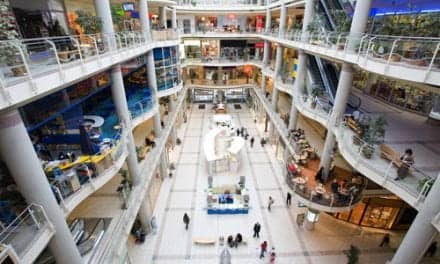