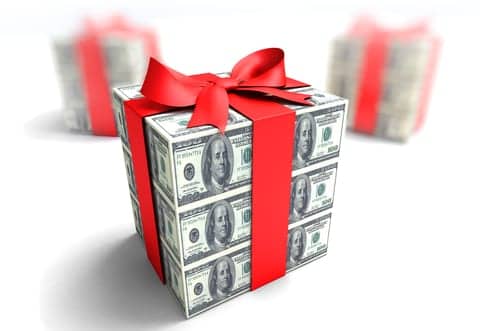 Researchers at National Jewish Health will seek to understand why warfighters deployed to Southwest Asia suffer increased rates of respiratory disease and test potential treatments thanks to $11.5 million in grants from the U.S. Department of Defense. The grants, awarded through the Congressionally Directed Medical Research Programs, take advantage of a unique cohort of 100 previously deployed veterans with lung disease and leverage the expertise at National Jewish Health in lung disease and repair.

“Warfighters deployed to Southwest Asia suffer a baffling array of lung diseases at almost twice the rate of veterans deployed elsewhere,” said Greg Downey, MD, principal investigator and professor of medicine at National Jewish Health. “We will combine clinical information and biological samples from previously deployed veterans with cell culture and animal studies to evaluate how two distinct biological pathways may contribute to lung disease. We will also test experimental medications that target the two pathways.”

Colorado U.S. Senator Michael Bennet, who was instrumental in raising awareness of the research expertise at National Jewish Health, said, “As the wounds of war continue to change, we must ensure that we are advancing treatments to meet the needs of those who have served.” He added, “National Jewish Health is conducting valuable research on respiratory disease critical for service members, veterans and civilians alike. We can think of no organization more deserving of this funding or better equipped to conduct these important studies.”

“On behalf of National Jewish Health, I want to thank Senator Bennet for his great efforts to bring to the attention of the Pentagon the world class abilities of our respiratory research team,” said National Jewish Health President and CEO Michael Salem, MD. “We also appreciate the support of fellow Colorado Senator Cory Gardner and the efforts of Illinois Senator Dick Durbin, a tireless champion for the needs of our warfighters and veterans. We look forward to working closely with the Army in finding new and innovative ways to protect the respiratory health of our servicemen and women.”

Since 2001, more than 2.8 million military personnel, contractors, U.S. government and non-governmental organization employees have been deployed to Southwest Asia, primarily Afghanistan and Iraq. They have suffered an increased rate of respiratory disease, ranging from chronic asthma to severe bronchiolitis obliterans. While exposure to various air pollutants, ranging from desert dust, to smoke from burning garbage pits to industrial fires are suspects, no clear causes have been discovered and no specific treatments have been identified.

For more than five years, warfighters with respiratory symptoms have come to the Center of Excellence on Deployment-Related Lung Disease led by Cecile Rose, MD, professor of medicine at National Jewish Health and an internationally recognized expert in occupational lung disease. While treating these veterans, Dr. Rose, also has collected extensive clinical and epidemiological information as well as biological samples. Dr. Downey, an internationally recognized expert on the molecular mechanisms of lung injury and repair, will combine forces with Dr. Rose and her group for this groundbreaking study.

The funding comes via two grants:

Mechanisms and Treatment of Deployment-Related Lung Injury: Repair of Injured Lung Epithelium. $10 million over 5 years. This grant will explore the “two-hit hypothesis,” which posits that chronic exposure to desert dust and other particulate matter predisposes, or primes, the respiratory epithelium to enhanced injury to a second harmful stimulus, such as toxic chemicals, cigarette smoke, allergens or viral infections. The researchers will also evaluate an experimental medication, ICG-001, which targets the WNT/?-catenin pathway, which is involved in the repair of injured epithelial cells in the lung.

The Role of the Extracellular Matrix and Matrix Metalloproteinases in Pulmonary Fibrosis. $1.5 million over 3 years. In partnership with Derek Radisky, PhD, of the Mayo Clinic Cancer Center, the researchers will study how inhalation of silicate-containing desert dust leads to inflammation and scarring in the lungs (pulmonary fibrosis). They will focus on the role an enzyme called matrix metalloproteinase-3 that may lead to inflammation and scarring by breaking down structural proteins in lung tissue and releasing protein fragments that irritate the lungs. They will also test a novel treatment with experimental medications that inhibit specific matrix metalloproteinases.

Positive Results for PH2 Study of Benralizumab for Severe Asthma 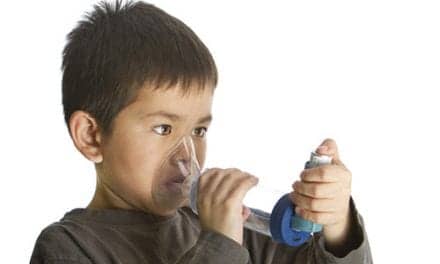