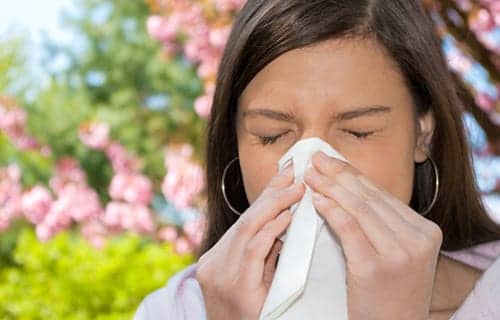 According to researchers from Aarhus University in Denmark, a small nasal filter the size of a contact lens could potentially make life easier for some of the estimated 500 million allergy sufferers worldwide.

Results from a clinical trial published online in the Journal of Allergy and Clinical Immunology found that the mini-filter—Rhinix—appears to be significantly more effective against the discomfort of seasonal hay fever than a filterless placebo.

The filter works by being inserted in both nostrils. Depending on the filter’s density, it blocks specific particles in the air, including pollen from grass, which is one of the most frequent causes of hay fever (seasonal allergic rhinitis).

The filter is not yet in production, but according to professor Torben Sigsgaard from Aarhus University, researchers will test Rhinix on a larger scale in collaboration with the Danish Patient Organization Asthma-Allergy Denmark later in the year.

“Preliminary tests in our allergy chamber show that the filter can both alleviate typical symptoms, and that you will not experience unacceptable discomfort when using it,”  says Sigsgaard.

Even though the test subjects still had mild symptoms after the treatment, regardless of whether they were in the placebo- or active group, the researchers demonstrated what Sigsgaard describes as “clinically relevant reductions in daily nasal symptoms compared to placebo, in particular supported by reductions in sneezing, itching of the nose and runny nose symptoms.”

One of the crucial points of the research has been to examine whether the test subjects ceased breathing through the nose when the filter was inserted and instead breathed through their mouth.

“This would probably aggravate their symptoms in the throat, because the air particles would be increased there instead,” added MD- PhD student Peter Sinkjær Kenney, the inventor of the filter.

However, the study found the test subjects’ throat irritation was significantly lowered when using the nasal filter, with an average reduction of 75 percent. At the same time, measurements showed that there was no difference in airflow between the placebo filter and the Rhinix filter, according to researchers.

A webpage for Rhinix promises a spring introduction for the nasal filters. 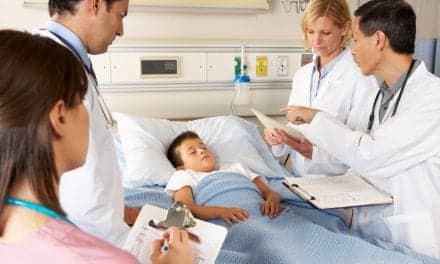 Could the Ability to Expel Worms Lead to a Future Asthma Treatment?