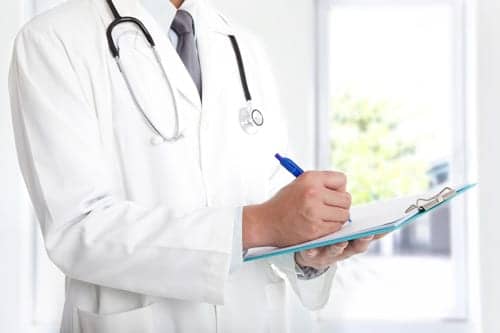 New research reveals that nearly 77% of pulmonary clinical trials registered with ClinicalTrials.gov failed to report race and ethnicity data, and biological-related studies had even lower odds of reporting race and ethnicity when compared with drug trials. The researchers from Duke University and Durham Veteran Affairs Medical Center employed a validated algorithm and assessed clinical trials in pulmonary medicine between 2008 to 2012.

Lead researcher Isaretta Lee Riley, MD, says, “Our study highlights a need to increase and encourage race and ethnicity reporting among pulmonary trials. This reporting could help clarify treatment effects among ethnic and racial minorities. We’re encouraged by the trend of more recent trials reporting this data but recognize there is still opportunity for improvement.”