Results of a study conducted by pulmonary and sports medicine researchers from Ohio State University suggest an overwhelming majority of National Collegiate Athletic Association (NCAA) sports medicine programs are not adhering to national asthma guidelines established by the National Institutes of Health, which emphasize education, management protocols, and medical professional involvement for their athletes with asthma.

“We wanted to see how well asthma is being managed in athletes competing at the NCAA level,” says lead author Jonathan Parsons, clinical assistant professor of internal medicine at Ohio State University, in news reporting on the study. “Evidence has shown that outcomes are better when an athlete has an asthma attack and the proper help is available.”

To conduct the study, the researchers sent electronic surveys with questions related to the diagnosis and management of exercise-induced bronchospasm (EIB), to 3,200 athletic trainers in NCAA sports medicine programs. More than one fifth of the 541 responses indicated that they had an asthma management protocol at their institution. Slightly more reported having a pulmonologist on staff.

According to Parsons, athletes often ignore symptoms of EIB, perceiving the condition as an indication of poor performance or simply being out of shape. Additionally, the lead author notes that costs associated with inhalers, staff pulmonologists, and compliance should be viewed as minimal in comparison to protecting the health of our student-athletes.

The report is published in the American College of Sports Medicine’s journal, Medicine & Science in Sports & Exercise.

Asthma Morbidity Increases Among Those with NSAID-Exacerbated Respiratory Disease 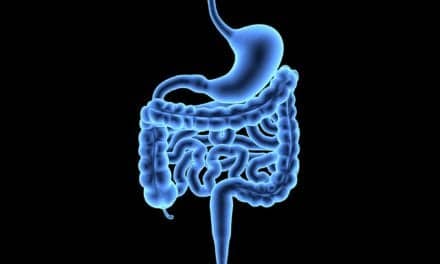