Researchers have found that low levels of vitamin D are associated with lower lung function and increased medication use in children with asthma. The study published in the Journal of Allergy & Clinical Immunology also showed that vitamin D enhances the activity of corticosteroids.

Examining electronic medical records of 100 pediatric asthma patients, the researchers found that 47% of patients had vitamin D levels considered insufficient—below 30 µg/mL. Another 17% had levels below 20 µg/mL, which is considered deficient. These levels, however, were similar to vitamin D levels found in the general population.

The researchers also incubated immune-system cells for 72 hours with a staphylococcal toxin to induce corticosteroid resistance. Vitamin D restored the activity of dexamethasone.

Latino Asthmatics More Likely to Have Exacerbations After COVID-19 Infection 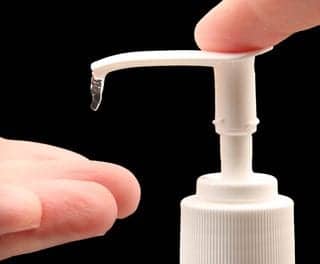 Exposure to Common Environmental Bacteria May be Source of Some Asthma