Specific inhalation challenges (SICs) with low-molecular-weight agents are associated with a higher risk of an asthmatic reaction requiring pharmacological treatment, according to new research out of Belgium. The authors believe their findings could provide useful guidelines for further improving the safety of SICs, which are rarely used in part because of concerns over safety.

In total, 20% of patients needed an inhaled short-acting beta-agonist (SABA) following the SIC. Multivariate analysis showed that SIC involving a LMW agent increased the odds for needing inhaled SABA 2.5-fold (54% vs 32% of patients). Of the asthmatic reactions, 40 were graded as moderate, 10 as severe, and 1 as life-threatening. According to researchers, SIC involving a LMW agent was the only significant predictor of a moderate or severe reaction, increasing the odds threefold compared with HMW agents (60% vs 33%). 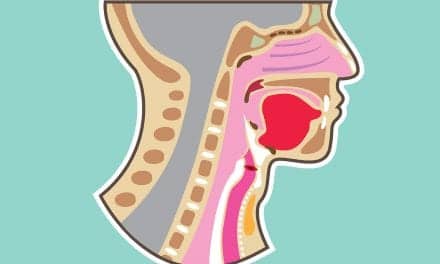