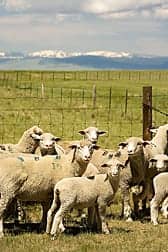 Emissions from livestock farms cause asthma and chronic obstructive pulmonary disease (COPD) patients living nearby to experience more exacerbations, according to findings of a Dutch study presented at the European Respiratory Society’s Annual Congress in Amsterdam this week.

The researchers also found that the chances of contracting Q fever—an infectious disease of cattle, sheep, or goats, which can cause flu-like symptoms and pneumonia in humans—from nearby sheep and goat farms increased with the number of animals rather than with the number of farms, hinting at higher health risks from “mega farms.’

The researchers measured increased levels of particulate matter containing microbes and microbial toxins near livestock farms. They then studied the health effects by screening medical records from 50 general practitioners servicing 200,000 patients in regions with high and low densities of livestock farms.

In regions with many livestock farms, the medical records reported less asthma, COPD, upper respiratory tract infections, and hay fever, a result that mimics some earlier studies that saw less allergies in children who have grown up on farms. In this study, the medical records did not specify whether symptoms were allergy-related, so the researchers do not know whether the effect is indeed limited to allergies.

The findings, however, also showed that in areas with many livestock farms, people who suffer from asthma or COPD developed twice as much pneumonia and upper respiratory tract infections than people in regions with little livestock activity. The overall prevalence of pneumonia also was higher in high farm density areas.

The study period included an unusually severe outbreak of Q fever. Between 2007 and 2010, close to 4,000 people in the Netherlands became ill—at least 10 of them died.

The researchers found that the risk of contracting Q fever increased with the proximity of sheep farms or goat farms. An even stronger correlation was found between Q fever risk and the number of animals kept in the area, suggesting that mega farms could bring more environmental health risks than smaller farms. 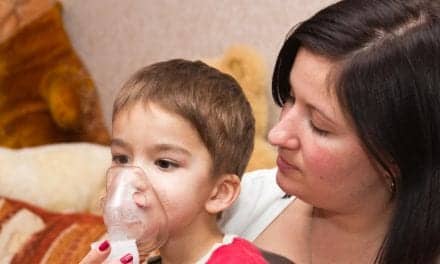 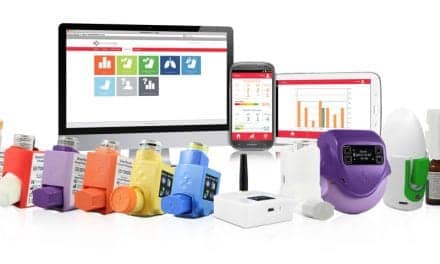