An international study looking at DNA from over 26,000 people has identified several genetic variants that substantially increase susceptibility to asthma in the population. The findings, published in the New England Journal of Medicine, could help researchers develop better treatment options.

The study, which was coordinated by researchers from Imperial College London, was performed by the GABRIEL consortium, a collaboration of 164 scientists from 19 countries in Europe, along with other groups in the United Kingdom, Canada, and Australia. It analyzed DNA samples from 10,000 children and adults with asthma and 16,000 nonasthmatics.

The researchers performed more than a half million genetic tests on each subject, covering all genes in the human genome. The study pinpointed seven locations on the genome where differences in the genetic code were associated with asthma.

The research suggests that allergies are probably a consequence of asthma, rather than a cause of the disease. It also suggests that genetic testing would not help predict who is likely to develop the disease.

The new variants linked to asthma were found in more than one third of children with asthma in the study. The gene with the strongest effect on children did not affect adults, and adult-onset asthma was more weakly linked to other genetic differences, suggesting it may differ biologically from childhood-onset asthma.

Some of the genes identified are involved in signaling pathways that tell the immune system when the lining of the airways has been damaged. Other genes appear to control how quickly the airways heal after they have been injured. Identifying these genes should help direct research into new treatments for asthma, the researchers suggest.

The study also found that the genes associated with asthma did not have strong enough effects to be useful for predicting early in life which children might eventually develop the disease. This indicates that environmental factors are also very important in causing asthma to develop. The GABRIEL consortium is working to identify environmental exposures that could protect against the illness.

“Asthma is a complex disease in which many different parts of the immune system can become activated,” said William Cookson, director of respiratory sciences and professor at Imperial College. “One of the problems with asthma research has been choosing where to intervene in the disease pathways. Our study now highlights targets for effective asthma therapies, and suggests that therapies against these targets will be of use to large numbers of asthmatics in the population.” 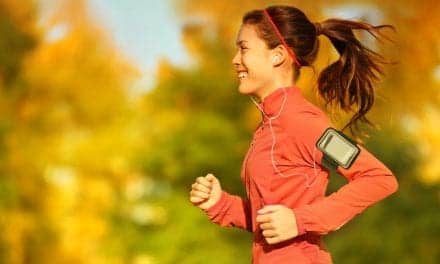 What Are the Links Between Asthma and Viral Infections in Children?