Reminders prompting asthma patients to take their control inhalers if they miss a dose significantly improve medication adherence, according to a primary-care based study conducted by Australian researchers. Patients receiving reminders took on average 73% of their prescribed doses compared to only 46% in patients who did not have reminders, over the 6-month investigation.

The study aimed to develop and test a set of adherence intervention tools that would be feasible for use by general practitioners (GPs).

“Adherence is often inhibited by patients’ concerns about medication effectiveness and short- and long-term treatment safety,” said lead author Juliet Foster, PhD, a research psychologist at the Woolcock Institute of Medical Research in Sydney. “Also to blame are the modern, busy lives that we all lead, which can make taking medication a challenge for people with asthma and other chronic conditions.”

In total, the 43 GPs who volunteered for the study enrolled 143 patients between the ages of 14 and 65 who had been prescribed a twice-daily control inhaler for at least one month and scored sub-optimally (<19) on the Asthma Control Test, a five-question self-assessment tool used to measure asthma control. The researchers tested the effectiveness of two GP-delivered interventions designed to tackle forgetfulness and/or patients concerns about inhaler use.

The study participants were split into 4 groups:

All patients used an electronic inhaler monitor called SmartTrack that recorded the date and time of each puff and uploaded that information to a secure website. Reminder patients and their GPs could visit the site at any time to review their medication use, but data were collected covertly for those in the non-reminder groups to enable the researchers to reliably measure differences in adherence between intervention groups.

“Our study demonstrates that provision of reminders and feedback could be extremely effective for changing controller medication-taking behavior in significant and positive ways,” said Foster. “There could also be an important place for personalized adherence discussions in primary care, as GPs were very positive about the tools we provided, but longer studies may be needed to show statistically significant effects over and above active usual care.” 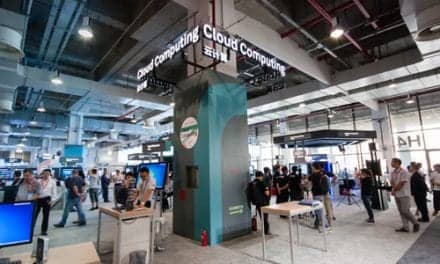 Max and Buddy to the Rescue