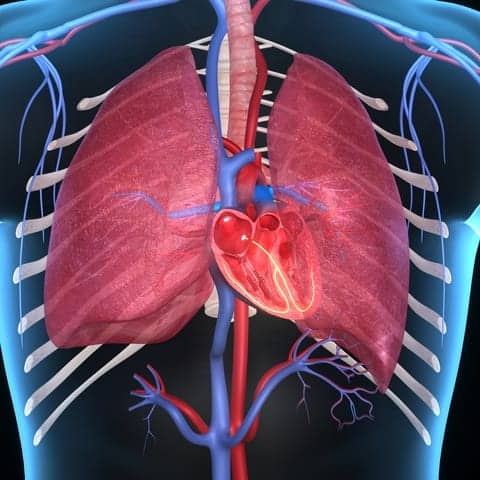 Results from a retrospective cohort study presented at the American Thoracic Society (ATS) 2015 International Conference in Denver found that the incidence of pulmonary hypertension (PH) among patients who experienced pulmonary embolism (PE) was twice as high as expected based on previous studies, and that many patients do not receive necessary follow-up tests.

“These data indicate that, despite the risk of pulmonary hypertension among pulmonary embolism patients, the use of tests necessary to identify PH – and that determine the specific type of PH – is lacking,” said Dario Mirski, MD, vice president and head, U.S. Medical Affairs, Bayer HealthCare Pharmaceuticals.

The study, which investigated the incidence of PH diagnoses following acute PE in the US, concluded that the two-year cumulative incidence of PH is 7.6%. The study also evaluated routine disease monitoring practice in PE patients and found nearly half (45%) did not undergo imaging tests that could identify PH within 24 months of their PE diagnosis – even though 87% of these patients showed signs and symptoms suggestive of the disease.

“The need for improved monitoring of these patients is especially important, as the various types of PH are more prevalent than previously thought,” said Richard Channick, MD, director of Massachusetts General Hospital’s Pulmonary Hypertension and Thromboendarterectomy Program.

One such diagnostic test is the lung ventilation/perfusion, or VQ scan, an imaging test that measures air and blood flow in the lungs. The VQ scan is recommended as the preferred screening diagnostic for a rare, life-threatening form of PH, called chronic thromboembolic pulmonary hypertension (CTEPH).

CTEPH has symptoms similar to those of other more common conditions, such as asthma and chronic obstructive pulmonary disease, as well as other types of PH. However, unlike other types of PH, CTEPH is potentially curable with pulmonary endarterectomy surgery. In part because of the nonspecific symptoms, CTEPH is underdiagnosed and often misdiagnosed as another disease.

“These findings are important because the progression of PH can be slowed with effective treatment,” said Victor Tapson, MD, director of the Venous Thromboembolism and Pulmonary Vascular Disease Research Program at Cedars-Sinai Medical Center in Los Angeles. “Consistent use of accurate PH imaging diagnostics is critical to effective treatment.” 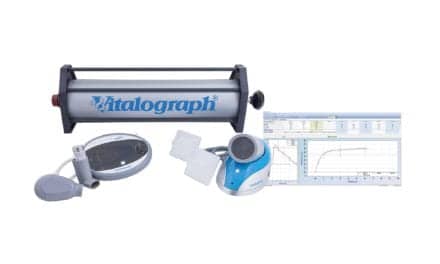