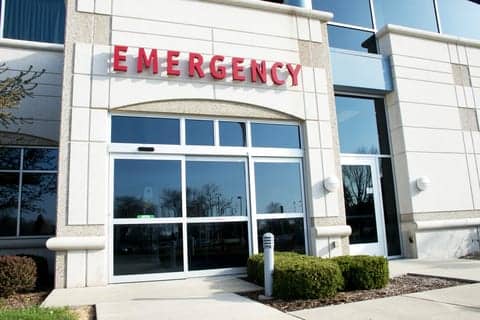 A news release from Massachusetts General Hospital (MGH) notes that MGH investigators found that while the achievement of most guidelines defining appropriate pharmacologic treatments for particular patients improved over the study period, hospitals did less well in meeting several other guidelines.

The report analyzed data from three studies conducted by the Multicenter Airway Research Collaboration, a project of the Emergency Medicine Network. Data from two studies enrolling asthma patients treated for acute asthma in the EDs of 48 US hospitals between 1997 and 2001 were compared with similar data from patients seen in the same EDs in 2011-12, as indicated on the MGH news release. The MGH investigators evaluated how well the treatment delivered in each study period met treatment guidelines established by the National Institutes of Health.

The results of the analysis show that the achievement of level A guidelines, which define the delivery of specific medicines to patients, improved over the study period. However, achievement of level B and unranked guidelines, particularly guidelines for the assessment of pulmonary function and the timeliness with which care was delivered, declined to an extent that outweighed the overall improvement in level A recommendations, according to the MGH news release.

Kohei Hasegawa, MD, MPH, corresponding author of the report, says, “Asthma continues to be a significant health problem in the U.S., and while the improved ability of hospitals and other facilities to meet health quality guidelines for conditions such as heart attacks and pneumonia has been documented, changes in the quality of emergency asthma care have attracted less attention.”

Hasegawa adds, “We found that while emergency asthma care has become highly concordant with those guideline recommendations that are supported by strong scientific evidence, concordance with guideline-recommended care supported by weaker evidence declined. Our observations should encourage studies building more robust evidence for the latter.”