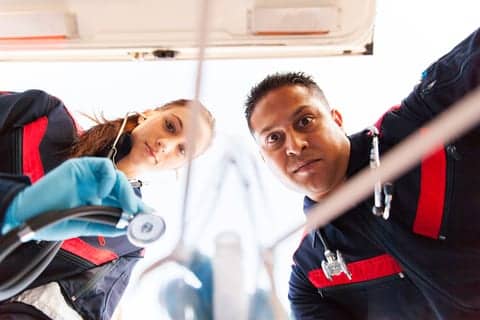 A USA Today report discusses the high number of health problems experienced by emergency medical service (EMS) workers who responded to the 9/11 terrorist attacks at the World Trade Center in 2001, including breathing problems and depression.

“This was an attack on the United States of America that is still impacting people 13 and 14 years later,” says Michael Crane, director of the World Trade Center Health Program Clinical Center at Mount Sinai Hospital in New York, who was not involved in the new study. “The mental health impact was extraordinary and remains extraordinary.”

About 12% of emergency medical workers suffer from acid reflux or breathing problems such as asthma or chronic bronchitis, according to the study. That’s also not surprising, Crane says, because many workers breathed in or swallowed toxic dust and smoke from burning gasoline. Those substances can easily irritate the throat, lungs and digestive tract.

“Large numbers of toxins and carcinogens were found in that dust,” Crane says. “We’ll never know the total amount that people were exposed to because nobody stood there with a meter. But we know the dust that settled to the earth was highly toxic.”

View the full story at www.usatoday.com 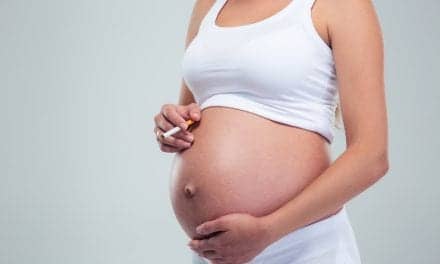 Nicotine Exposure During Pregnancy Nearly Twice as High as Reported