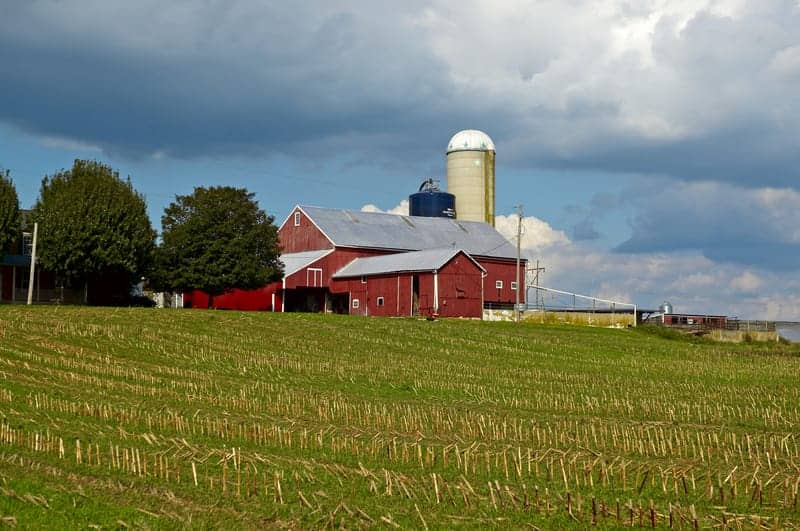 An interdisciplinary team has determined that specific aspects of the Amish environment are associated with immune cell changes that appear to protect children form developing asthma.

In the Aug 4, 2016 issue of The New England Journal of Medicine, the researchers showed that substances in the house dust from Amish, but not Hutterite, homes were able to engage and shape the innate immune system (the body’s front-line response to most microbes) in young Amish children in ways that may suppress pathologic responses leading to allergic asthma.

“It shows that the source of protection is not simply farming, and has narrowed in on what the specific protection might be,” said study co-author Carole Ober, PhD, professor and chairman of human genetics at the University of Chicago. “We also clearly show, in humans and in mice, that this protection requires engagement of the innate immune system.”

“Over a decade ago, our colleague Erika von Mutius discovered that growing up on a farm can protect against asthma,” Ober said. “Our new study builds on her work, some initial observations made by co-author Mark Holbreich among the Amish, and our long-standing work on asthma in the Hutterites.

The Amish and Hutterite farming communities in the United States, founded by immigrants from Central Europe in the 18th and 19th centuries, respectively, provide textbook opportunities for such comparative studies. The Amish and the Hutterites have similar genetic ancestry. They share similar lifestyles and customs, such as no television and a Germanic farming diet. They have large families, get childhood vaccinations, breastfeed their children, drink raw milk and don’t allow indoor pets. 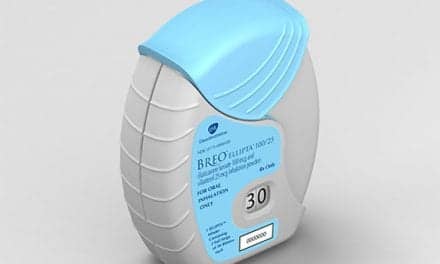 FDA Committees Recommend Approval of Breo Ellipta for Adult Asthma, but not Adolescent 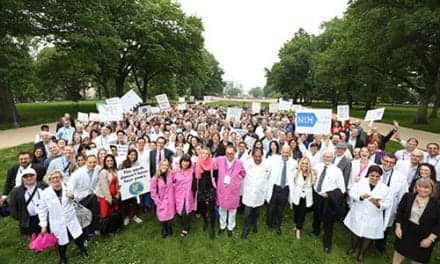