Several healthcare association and advocacy groups have voiced concerns over the bill, among them the American Thoracic Society and American Heart Association.

“The newly introduced legislation does preserve some popular aspects of the ACA, including protecting those with pre-existing conditions from coverage discrimination and longer periods under which young Americans can stay on their parents’ health plans,” the AHA said in a statement. “But the new legislation also contains provisions that could result in 15 million Americans losing their health coverage, according to some estimates.”

The ATS went further, accusing Congress of “legislating in the dark.” Read the full statements from the ATS and the AHA below.

Statement from the American Thoracic Society:

This week, the House will vote on legislation to repeal and replace the Affordable Care Act.  The ATS is concerned that the House will consider this bill without estimates of its costs or of the number of people who may be adversely impacted by it.  Congress should not be legislating in the dark.

While details are elusive, early indications are the replacement plan under consideration will mean less coverage and more costs for lower and middle income families. And that means less access to care. The ATS is concerned that Americans, including our patient population of people with respiratory illnesses such as COPD and asthma, are not well served by the process or the policy that Congress is considering.

From the American Heart Association:

The American Heart Association and 10 other public health groups joined together this week to release their stance on possible changes to the Affordable Care Act.

The Consensus Health Care Reform Principles outlines the groups’ criteria for what needs to be jn any new health care legislation to ensure that coverage is affordable, accessible and adequate.

On Wednesday, the House Energy and Commerce and Ways and Means committees begin markup of the “American Health Care Act,” which attempts to repeal and replace the ACA, which is sometimes referred to as “Obamacare.”

After reviewing the proposed bill, various groups – including the AHA, the American Medical Association and American Cancer Society’s Cancer Action Network – also said the likely result would be that some Americans would lose their health care coverage.

Republicans in Congress have tried more than 60 times to repeal the ACA since it was implemented in 2010. President Donald Trump campaigned on the repeal and replacement of the ACA, and last month  promised to “fix the nation’s broken health care system.”

The newly introduced legislation does preserve some popular aspects of the ACA, including protecting those with pre-existing conditions from coverage discrimination and longer periods under which young Americans can stay on their parents’ health plans.

But the new legislation also contains provisions that could result in 15 million Americans losing their health coverage, according to some estimates.

The most significant change the legislation includes is disposing of the current ACA mandate that all Americans have health care coverage. Individuals who choose to go without would no longer face a fiscal penalty. In addition, companies would not be penalized for failing to offer workers health coverage.

Instead, the replacement plan would allow insurers to increase premiums by an additional 30 percent for individuals who have a lapse in coverage.

The proposal would eliminate cost-sharing subsidies that help individuals purchase coverage in favor of tax credits based on consumers’ age. According to the proposal, such credits would range from $2,000 for people under 30 to $4,000 for those over 60. They would have a cap of $14,000 per family.

AHA Chief Executive Nancy Brown expressed particular concern with this provision, in a statementreleased Wednesday. She noted that it could challenge the ability of low-income individual to afford basic health insurance.

She added that increasing the age rating would significantly bump up premiums for senior citizens, while providing little benefit to younger Americans.

The draft plan being considered also proposes shifting Medicaid costs from the federal government onto states, local governments, providers or beneficiaries by 2020, forcing states to find ways to cut costs.

Such cost control measures might include restricting eligibility, cutting benefits or making it harder for people to enroll in general, Brown wrote. Also, Medicaid programs will no longer be required to cover a set of essential health benefits, such as preventive screenings and rehabilitative care.

These outcomes would have an overwhelmingly negative impact on the 28 percent of Medicaid beneficiaries who currently have some form of cardiovascular disease, according to the AHA.

The bill eliminates the Prevention and Public Health Fund, which was instituted by the ACA to lower health costs by preventing diseases like hypertension.

A study released last year by the AHA found that more than 6 million adults at risk for CVD and 1.3 million who have suffered from heart disease, hypertension or stroke gained health insurance between 2013 and 2014, the first year coverage was available under the ACA.

Other provisions of the replacement legislation include a repeal of the hotly contested medical device tax and delaying implementation of the “Cadillac Tax” on high-cost employer health plans until 2025.

The nonpartisan Congressional Budget Office, which provides cost estimates to legislation, has not yet issued a score on the bill. It is expected to do so early next week. 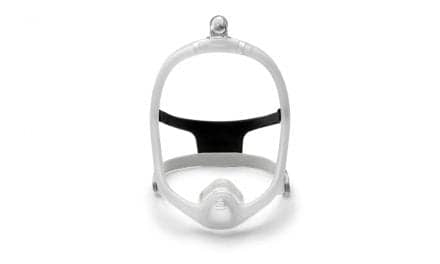 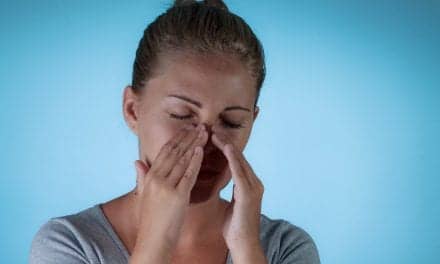