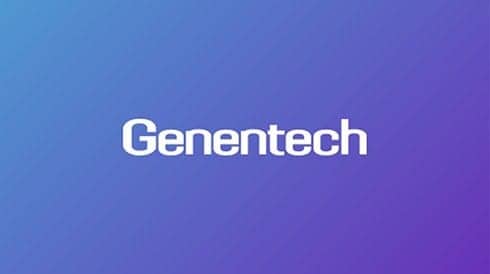 Genentech has received the rights to AMG 282, an antibody that scrambles the connection between two biomarkers pegged for their role in a variety of lung ailments.

IL-33 has been the subject of considerable academic study. Investigators have noted a link with anaphylactic shock and food allergies in recent years. And AnaptysBio has a preclinical IL-33 program in place for asthma.

Genentech, though, appears to be out front with its new antibody — which Amgen had dubbed AMG 282–now headed into Phase II for asthma and COPD as investigators set out to see if they can control the diseases by shutting down the IL-33 pathway.

James Sabry, the chief dealmaker for Genentech, says there’s a solid strategic reason for the move.

Most asthma patients can be divided between type 2 (T helper 2, or TH2) high and low groups. The company already has an ambitious late-stage program underway for lebrikizumab, one of its top Phase III candidates, which appears to be most effective in type 2 high patients. AMG 282, he says, appears to be most effective in type 2 low patients, which may make it a perfect complement to lebrikizumab as they look to carve out a substantial share of a crowded market.

It’s a particularly good match for the folks at Genentech/Roche, adds Sabry, as it combines better understanding of the genetics of disease with a companion diagnostic that can match patients to the best drug — a specialty that the company has honed over the years in its oncology division.

Get the full story at www.fiercebiotech.com