New research shows that mutations in a gene may cause poor lung development in children, leaving them more vulnerable to diseases such as chronic obstructive pulmonary disease (COPD) later in life. Researchers at the University of Pittsburgh Graduate School of Public Health and the German Research Center for Environmental Health measured expression levels of a gene called superoxide dismutase 3 (SOD3) and its variants in both mouse lungs and in the lungs of children 9 to 11 years of age. SOD3 has previously shown to protect the lungs from the effects of asbestos and oxidative stress.

"People lose lung function as they age, so it’s important to identify possible genetic targets that control healthy development of the lungs during childhood," says study author George Leikauf, PhD, professor of occupational and environmental health at the University of Pittsburgh Graduate School of Public Health.

Leikauf and colleagues compared SOD3 expression levels in strains of mice with poor lung function to one with more efficient airways and lungs 2 times the size. The lungs of mice, like those of people, fully form as they mature to adulthood. The mice with better-functioning lungs maintained levels of SOD3 four times higher at the final stage of lung development. The researchers also found the presence of single nucleotide polymorphisms, or SNPs, variations in DNA sequences, in SOD3 that were linked to lung function in mice.

The researchers then assessed SOD3 mutations in children ages 9 to 11 by testing for SNPs linked to lung function. By analying DNA from 1,555 children in Munich and Dresden who were part of the International Study of Asthma and Allergy in Children, the researchers discovered two common SNPs associated with poorer lung function. One of these SNPs likely alters the expression levels of SOD3.

The study can be viewed online in Physiological Genomics. 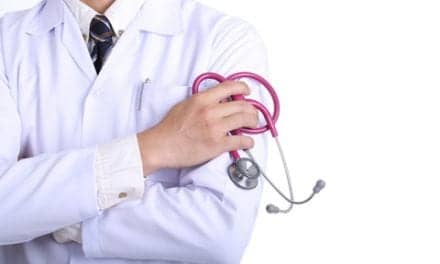