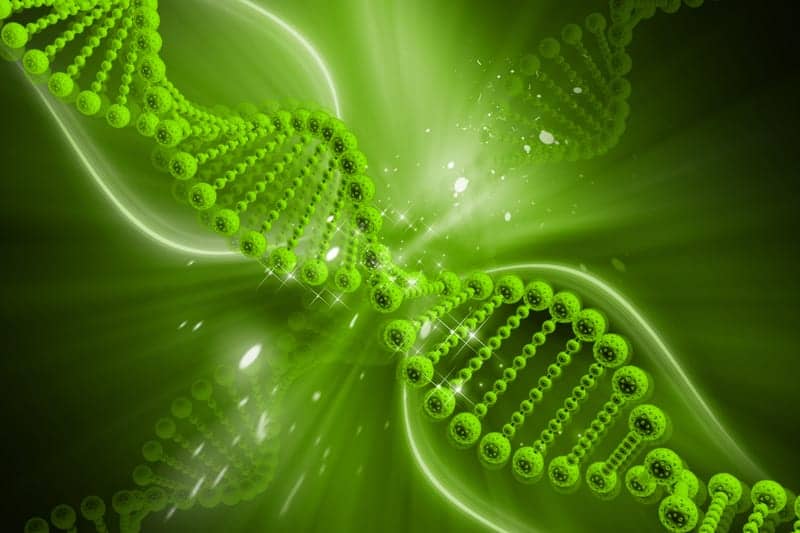 A new study reveals children who contracted bronchiolitis in the first two years of life and had a common variation of the Plasminogen activator inhibitor-1 (PAI-1) gene were 17 times more likely to develop asthma. Also, children with the PAI=1 gene, which is an enzyme that responds to viral illnesses by intensifying the production in the airways, and an early life lower respiratory tract infection that required medical attention regardless of severity increased the risk for asthma by 12 times, reports Healio.

The researchers evaluated 3.483 Latino children with and without asthma between the ages of 8 and 21 years. Ultimately, the only combination of the PAI-1 gene and an early life severe viral respiratory illness was with higher asthma risk and worse lung function. The genetic variant alone did not increase the risk of asthma, according to Healio. The results of the study were replicated in a smaller population of African-American children.

“Our findings suggest that genetic influences on asthma might be more pronounced in the context of early life environmental exposures, especially viral respiratory infections,” says lead study researcher Rajesh Kumar, MD. “These results could lead to studies moving towards the personalized prevention of asthma. Further research is needed to see if we can intervene with genetically susceptible children prior to or during a lower respiratory tract infection to reduce their chances of developing asthma.”