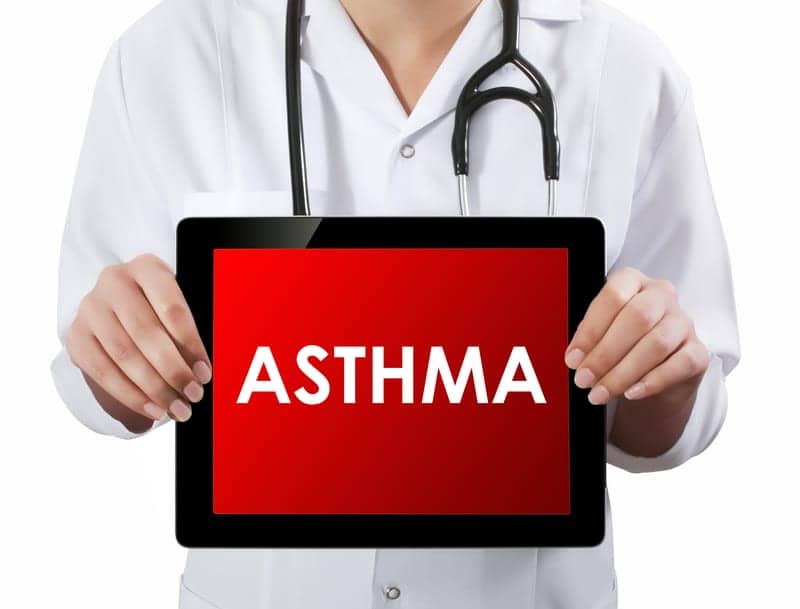 A new study looked at functional respiratory imaging (FRI) to assess the effects of the asthma biologic dupilumab on lung function in asthma patients.

According to the researchers of the VESTIGE trial, fully human monoclonal antibody dupilumab blocks key drivers of type 2 inflammation in several diseases. In the randomized, double-blind trial, the researchers plan to assess the effect of dupilumab on bronchodynamics and lung structure with FRI endpoints.

The researchers note that FRI, a novel quantitative computed tomography (CT) technology, obtains information on functional as well as structural changes from high-resolution CT of the lungs. Additionally, the investigators note that FRI features “high sensitivity to detect changes associated with disease progression or treatment which are not apparent with spirometry,” a mainstay in asthma treatment.

Key FRI endpoints included in the VESTIGE trial will include airway volume, airway resistance, and the presence of mucus plugs to quantify how airway remodeling affects respiratory mechanics. The investigators will assess the findings to see if FRI provides novel information in regard to asthma management, particularly as it relates to moderate-to-severe disease. Conventional endpoints including disease biomarkers, clinical outcomes, and patient-reported outcomes will also be included.

Get the full story at pulmonologyadvisor.com

Asthma and Rhinitis a Common Combination for Children