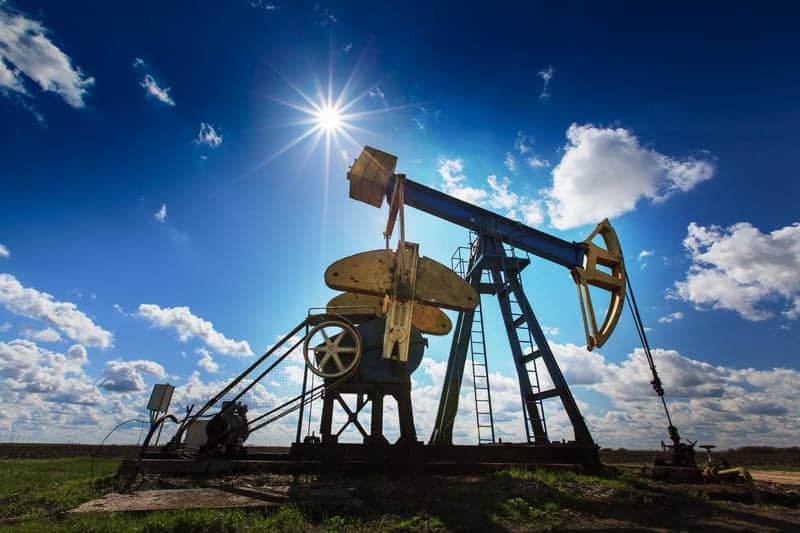 Individuals with asthma who live near larger numbers of active unconventional natural gas wells operated by the fracking industry have an increased risk of asthma attacks.

“Ours is the first to look at asthma but we now have several studies suggesting adverse health outcomes related to the drilling of unconventional natural gas wells,” says study leader Sara G. Rasmussen, MHS, a PhD candidate in the Bloomberg School’s Department of Environmental Health Sciences. “Going forward, we need to focus on the exact reasons why these things are happening, because if we know why, we can help make the industry safer.”

For the study, Rasmussen and her colleagues analyzed health records from 2005 through 2012 from the Geisinger Health System, a health care provider that covers 40 counties in north and central Pennsylvania. The study is a joint effort of the Bloomberg School and the Geisinger Health System. Hopkins researchers identified more than 35,000 asthma patients between the ages of five and 90 years. They identified 20,749 mild attacks (requiring a corticosteroid prescription), 1,870 moderate ones (requiring an emergency room visit) and 4,782 severe attacks (requiring hospitalization). They mapped where the patients with these attacks lived; assigned them metrics based on the location, size, number, phase, total depth and gas production of the wells; and compared them to asthma patients who didn’t have attacks in the same year.

Those who lived closer to a large number or bigger active natural gas wells were significantly more likely — 1.5 to four times more likely — to suffer asthma attacks. And while these asthma attacks were likely to occur more frequently around wells throughout the four phases of the development process, the researchers found that the increased risk was greater during the production phase, which can last many years. The findings held up even when accounting for other factors that can exacerbate asthma, including proximity to major roads, family history, smoking, socioeconomics and more.