With flu season impending, people are encouraged not to put off getting a vaccine, researchers say.

“The time is now to get a flu shot because it takes about two weeks to develop the antibody response,” said Michael Koller, MD, associate professor, Loyola University Stritch Chicago School of Medicine.

The flu season usually begins in November, reaching its peak in February, he said. The flu (or influenza) is a highly contagious viral infection that attacks the respiratory system.

“It’s primarily spread by respiratory droplets,” Koller said. “When somebody with influenza coughs or sneezes, out shoots this spray of flu virus. So in addition to covering your mouth when you cough, it’s really important to wash your hands.”

Each year in the United States, between 5% to 20% of the population contracts the flu. Unlike a couple of years ago when fears about bird flu led to shortages, today there is about 130 million doses nationwide.

Koller said that it’s impossible to get the flu from getting a flu shot, which is a common misperception. However, some will experience some side effects.

“Some people get soreness or pain at the site of the injection. A smaller number of people will feel achy and tired,” he said. “But all of those side effects are usually gone after two days. If it’s the first year that you’ve gotten the flu shot, you’re more likely to get the side effects. In the subsequent years, you’re much less likely to get them.”

The Centers for Diseases Control and Prevention recommends universal vaccinations for all children ages 6 months to 5 years, pregnant women, people age 50 and older, and anyone with a chronic illness such as asthma, diabetes, or heart disease. 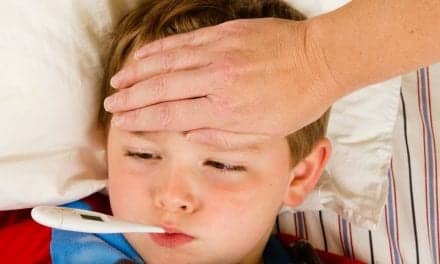