A new prospective study found that calibrating medications based on daily monitoring of the fractional exhaled nitric oxide (FENO) and symptoms in asthmatic children showed no significant improvement over medicating based on daily symptom monitoring alone.

Researchers randomized 151 children from 15 academic centers and hospitals with mild to moderate asthma. Families were called every 3 weeks over a 30-week period to report on the daily symptoms of the prior 3 weeks.

Rates of exacerbation, symptoms, use of medications and other endpoints were compared between the last 12 weeks in the two groups. There were no significant differences whether or not FENO had been part of the daily monitoring. Both groups did experience an overall improvement in symptoms, despite a reduction of about 50% in inhaled steroid does, suggesting that frequent monitoring is beneficial.

“We speculate that daily supervision and frequent phone contacts have produced an improvement that could no be beaten by additional monitoring of FENO, most likely because of a ceiling effect on compliance,” writes researcher Johan C. de Jongste, MD, PhD of the Erasmus University Medical Center in the Netherlands.

The study is published in the second January issue of the American Journal of Respiratory and Critical Care Medicine. 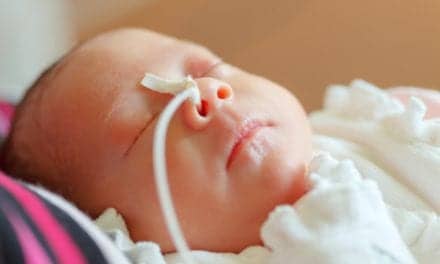