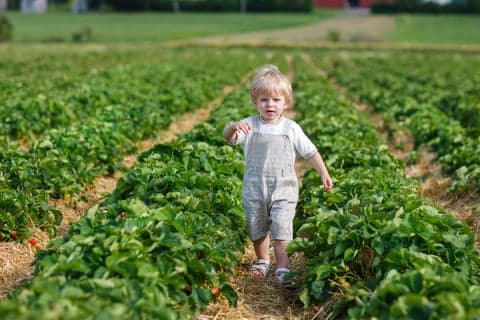 A study reveals that the microorganisms found in farm dust can prompt a reaction that shields animals from allergies and asthma.

The research team disclosed that they based their findings on laboratory mice, but the results may also apply to humans. They used two groups of mice. One group was exposed to bacteria that thrive in farm dust for nearly 2 weeks. Next they tried to induce a dust allergy in both groups of animals. Only, the mice that weren’t exposed to dust bacteria developed the disease.

Laboratory tests showed that a lung molecule called A20 may be responsible for the immune response. In order to test that theory, the team grew laboratory rodents that didn’t have the molecule in their lungs. As a result, they still got ill although they had been exposed to farm dust bacteria.

Researchers concluded that children who grew up on farms and still had respiratory allergies had a genetic mutation that prevented their bodies from producing significant quantities of A20.

Read the full story at www.councilchronicle.com 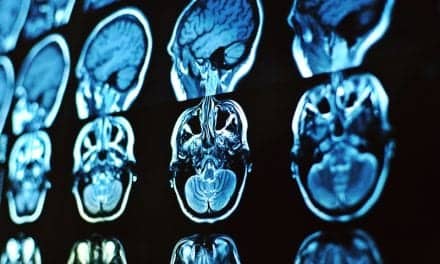 School Health Centers and Allergists Can Team for Asthma Care