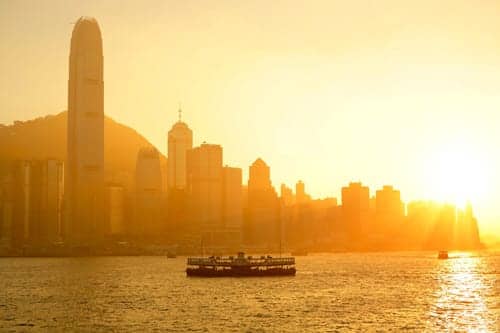 Lawsuits brought against the EPA by 15 states have stopped the delay of a smog reduction program, according to Medscape.

Pruitt in June had announced the EPA’s intention to delay the ozone designations – in which existing smog pollution is measured in parts of the country to determine where cuts must be made to meet tougher air quality standard – by one year to October 2018.

A group of 15 mostly Democratic states, along with the District of Columbia, filed a suit on Tuesday saying the effort was illegal.

The administration of President Donald Trump has been seeking to roll back a wide array of environmental regulations imposed by former President Barack Obama, as part of a broader agenda Trump says is aimed at sparking economic growth. But the efforts have triggered pushback by Democratics and conservation groups who are concerned about the impact of greater emissions on public health. 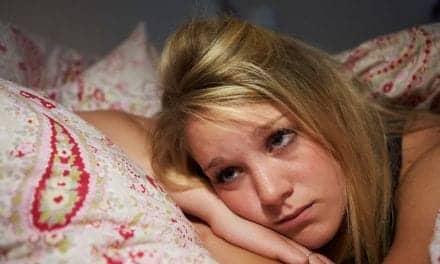 Asthma in the Workplace