An outbreak of respiratory illness first observed in the Midwest has spread to 38 states, sending children to hospitals and baffling scientists trying to understand its virulent resurgence.

As of Thursday, the Centers for Disease Control and Prevention had confirmed 226 cases of infection with enterovirus 68. But it is likely that many times that number have been stricken. One case involved an adult, and no deaths have been linked to the infection.

“What the CDC is reporting is clearly the tip of the iceberg,” said Dr Mary Anne Jackson, the division director of infectious diseases at Children’s Mercy Hospital in Kansas City, Mo. The hospital was the first to alert the agency last month to an unusual increase in children with trouble breathing. Since then, Jackson has received calls from colleagues nationwide seeking guidance. Some report that the influx of children to hospitals is “almost outweighing the resources available,” she said.

From Aug. 18 to Sept. 24, roughly 3,600 children were treated at emergency and urgent-care facilities at Children’s Hospital Colorado. Most were sent home, but roughly 10 percent were hospitalized because they needed continuous breathing treatment, supplemental oxygen, or even to be placed on a ventilator in the intensive-care unit. 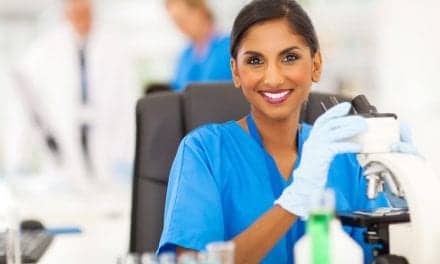