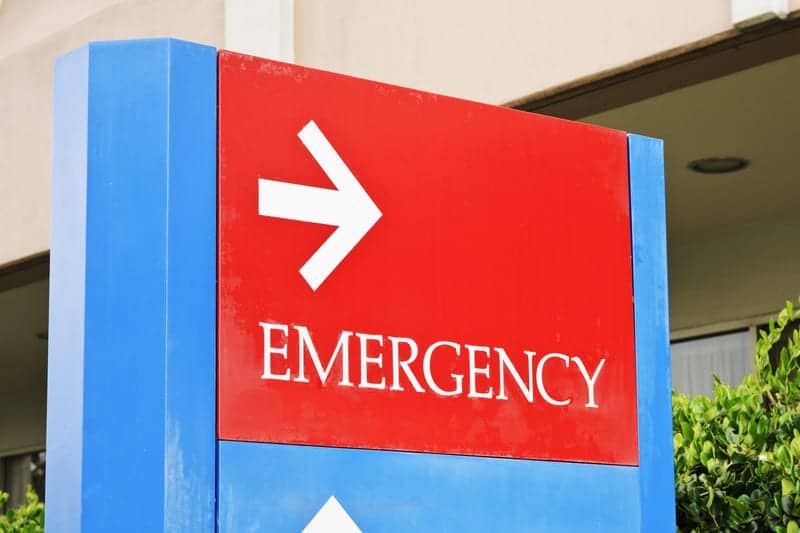 The researchers also evaluated the air pollution levels both on the day of ED visits and as the mean exposure during the previous week. According to a Healio news report, the researchers observed an association between levels of nitrogen dioxide for both the day of and the week prior to ED visits for acute exacerbations of respiratory diseases using an F test with a stepwise regression.

“The results of this retrospective analysis showed a very strong correlation between outdoor air pollution, as assessed by daily mean levels of nitrogen dioxide, and acute visits to Allegheny Health Network emergency departments for acute exacerbations of respiratory disease,” says Nicole Sossong, BS, clinical research coordinator at Allegheny Singer Research Institute in Pittsburgh. “The results are significant since the reported levels of outdoor air pollution are within nationally accepted ranges and increased levels are associated with increased respiratory exacerbations.”

The findings of the study were presented at the American Academy of Allergy, Asthma & Immunology Annual Meeting. According to Sossong, “Future efforts need to focus on local public health policy initiatives that will result in improved health outcomes.”