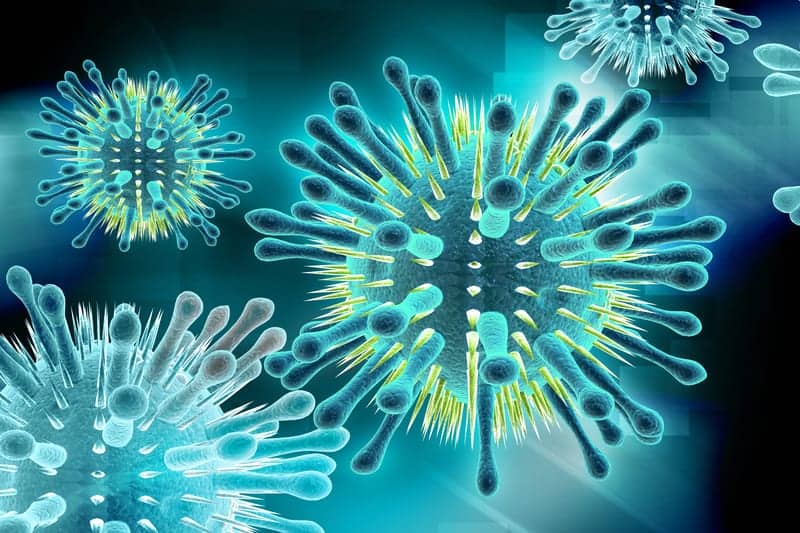 A common genetic variation significantly boosts the odds of asthma in children who have had a severe respiratory illness at a young age.

“Our findings suggest that genetic influences on asthma might be more pronounced in the context of early life environmental exposures, especially viral respiratory infections,” said Dr Rajesh Kumar, an allergist at Lurie Children’s Hospital of Chicago. He is senior author of the new report.

The study involved nearly 3,500 Hispanic children, aged 8 to 21, and a smaller number of black children. It focused on a variation of the Plasminogen activator inhibitor-1 (PAI-1) gene. PAI-1 is an enzyme that increases in the airways in response to viral illness, sometimes causing damage, the researchers explained.

By itself, the PAI-1 gene variant was not associated with a higher asthma risk. The risk of asthma increased only with the combination of the variant and a severe viral respiratory illness at a young age, according to the investigators.

View the full story at www.webmd.com 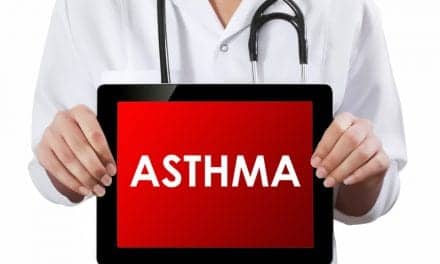 Asthma, Atopic Dermatitis May Predispose to Behavioral and Emotional Problems