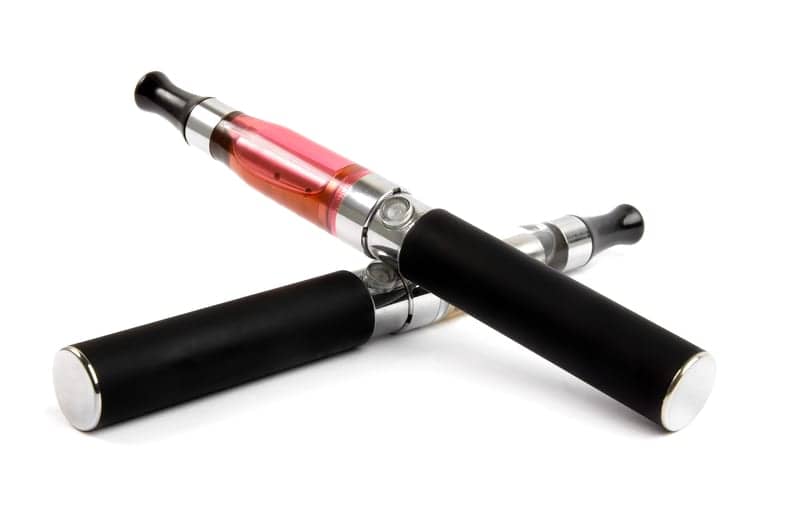 E-cigarette use among teenagers is growing dramatically, and public health experts are concerned that these devices may be a gateway to smoking. Now, new research indicates that even if these young e-cigarette users do not become tobacco smokers, e-cigarettes may harm their health.

A new study published online ahead of print in the American Thoracic Society’s American Journal of Respiratory and Critical Care Medicine, lead author Rob McConnell, MD, professor of preventive medicine at the Keck School of Medicine at the University of Southern California, and colleagues report an association between e-cigarette use and persistent cough, bronchitis and congestion or phlegm in the Southern California Children’s Health Study.

“E-cigarettes are known to deliver chemicals toxic to the lungs, including oxidant metals, glycerol vapor, diketone flavoring compounds and nicotine,” Dr McConnell said. “However, there has been little study of the chronic health effects of e-cigarettes. The Children’s Health Study provided an opportunity to examine bronchitic symptoms common among smokers to see if the risk was also increased in users of e-cigarettes.”

The researchers analyzed responses to a 2014 questionnaire completed by 2,086 study participants. Investigators categorized respondents as never e-cigarette users (76%), past users (more than 30 days earlier, 14.4%) and current users (at least once within the past 30 days, 9.6%).

The study found that when compared to those who never tried e-cigarettes, the risk of the respiratory symptoms was approximately 85 percent higher among past users, and double among current users.

These associations remained statistically significant for past users after being adjusted for smoking and secondhand tobacco smoke exposure and sociodemographic factors. The researchers also looked at wheeze, a narrowing of the airways often caused by an asthma exacerbation, but did not find a significant association with e-cigarettes after adjusting for the same confounding factors.

“The Food and Drug Administration recently banned the sale of e-cigarettes to children under 18 years of age, and California just prohibited sale to young adults under 21,” Dr McConnell said. “Our results suggest that these regulations and an environment that discourages the initiation of any tobacco product may reduce the burden of chronic respiratory symptoms in youth. However, because e-cigarettes are relatively new, additional study is needed to fully understand their long-term effects.”