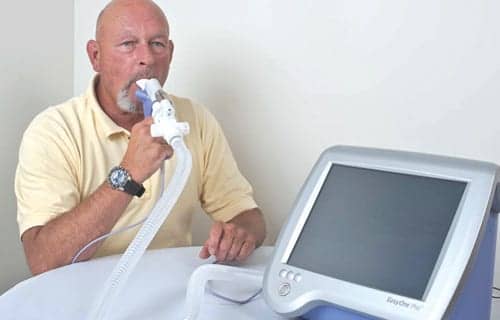 Spirometry should be used as the first-line investigation for diagnosing asthma in children over 5 and adults, according to the UK’s National Institute for Health and Care Excellence (NICE).

The draft guideline – NICE’s first on asthma – reinforces recommendations made in the 2014 BTS/SIGN asthma guideline which also supports spirometry as the preferred initial test to assess the presence and severity of airflow obstruction.

Currently, there is no gold standard test available to diagnose asthma and it is diagnosed principally on the basis of a thorough history taken by an experienced clinician.

In the UK, 4.1 million people receive treatment for asthma. However, studies of adults diagnosed with asthma suggest that up to 30 per cent do not have clear evidence of asthma. Some may have had asthma in the past, but it is likely that many have been given an incorrect diagnosis.

A number of methods and assessments are available to determine the likelihood of asthma. These include measures of airflow obstruction, such as spirometry and peak flow, and measures of reversibility with bronchodilators, with both types of measure being widely used in current clinical practice.

The draft guideline recommends spirometry as the first-line investigation for asthma in adults older than 16 and children aged 5–16 years. Healthcare professionals should regard a forced expiratory volume in 1 s/forced vital capacity (FEV1/FVC) ratio of less than 70% as a positive test for obstructive airway disease.

Further breath tests should be carried out depending on the results from spirometry and the patient’s age.

For adults and young people over 5 years, healthcare professionals may need to check for levels of nitric oxide, a gas which is found in larger volumes in people with asthma, using the fractional exhaled nitric oxide (FeNO) test, and carry out a bronchodilator reversibility (BDR) test. The treatment of under-5s should be based on professional judgement and observation until the child is old enough to take clinical tests.

Asthma Patients Advised to Stay on Steroids During Coronavirus Outbreak 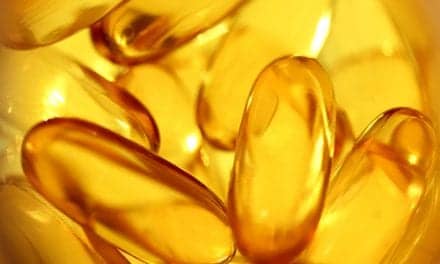