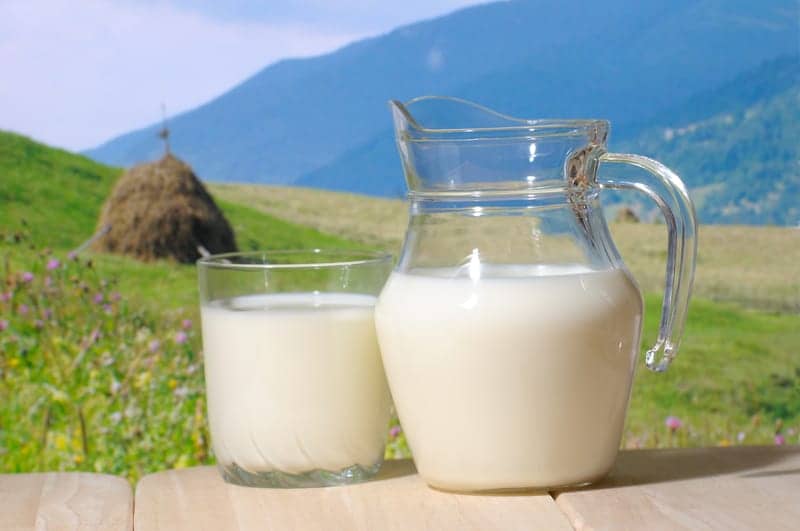 A team of researchers from Ludwig-Maximilians-Universitaet in Munich determined that children who drink fresh, unprocessed farm milk on a regular basis are less likely to develop asthma than those who drink industrially processed milk. However, the researchers warn against consuming raw milk because it may contain harmful pathogens, according to a Lung Disease News report.

The study found that unprocessed milk has a higher content of omega-3 fatty acids than pasteurized, low-fat, or homogenized milk, which may explain why it kids who drink this milk are less likely to develop asthma and other allergies.

The research project, named PASTURE, followed more than 1,000 children who live in rural areas and whose parents kept a record of their nutrition habits and illnesses up to the age of 6. The evaluation of the health diaries showed that the amount of children who had been diagnosed with asthma by the age 6 of was notably lower among those who regularly consumed untreated farm milk. Tabea Brick, a member of the research team, said, “The effect can be partly explained by the higher overall fat content and the higher levels of omega-3 fatty acids found in farm milk.”

Along with another research group at Marburg University, the researchers evaluated the composition of raw farm milk in comparison to industrial milk that had been heavily processed. The results showed that the level of omega-3 fatty acids left in the end product was inversely proportional to the amount of processing, according to Lung Disease News. However, the number of omega-6 fatty acids did not show signs of change throughout any of the processing methods used.

The Lung Disease News report notes that the authors of the study concluded that the manufacture of less processed milk could ensure the retention of beneficial components present in the raw milk version if it could also guarantee that potentially dangerous pathogens were eliminated.

Women with Asthma Twice as Likely to Die of Exacerbation