Researchers at Henry Ford Hospital in Detroit have found that one-quarter of severe asthma attacks could be prevented if only patients consistently took their medication as prescribed. Moreover, the researchers found that an asthma attack was only significantly reduced when patients used at least 75% of their prescribed dose, rather than basing dosage on the onset and degree of symptoms as they often do.

According to the researchers, this is the first time asthma medication use has been tracked closely over time and related to the likelihood of severe asthma attacks.

Working from the theory that inhaled corticosteroid (ICS) use changes with the episodic nature of asthma, the researchers measured changes in medication use over time and the effect of ICS use on asthma attacks among 298 patients. Patients were followed on average for 2 years and had 435 asthma attacks during that time.

The researchers found that every 25% increase in ICS adherence was associated with an 11% decrease in asthma attacks. Moreover, they found that casual use of these medications was not enough to prevent such attacks, especially among patients with uncontrolled asthma. 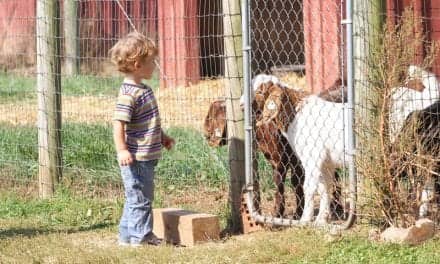