Before the end of 2015, biotech company Galapagos will conduct a Phase 1 clinical trial of a new corrector called GLPG2222 in conjunction with a potentiator called GLPG1837 as treatment for patients with cystic fibrosis.

Additionally, Galapagos said that another trial of a final triple component therapy will be chosen in 2015. Pre-clinical studies with the Galapagos combination have shown higher efficacy than other therapies for cystic fibrosis, according to the company. 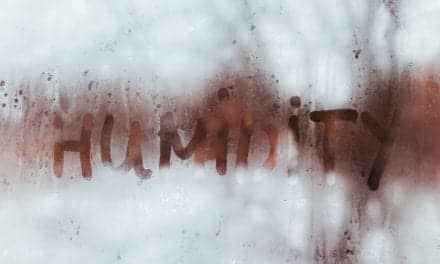 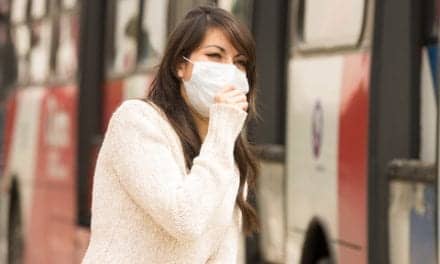