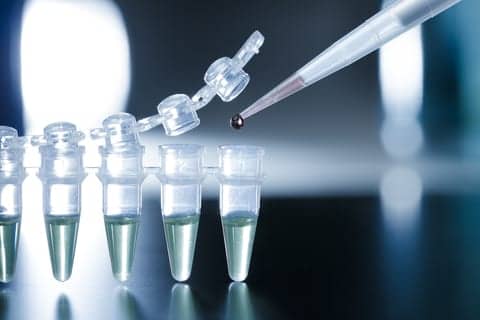 Cromolyn sodium, a drug commonly used to treat asthma and allergies, may help to prevent liver disease and decrease the need for a liver transplant.

Researchers said that the anti-inflammatory drug block cells that cause liver scarring which could later then lead to cirrhosis.

According to Indian Express, the study, which used mice as its subject, revealed that cromolyn sodium, normally sold as Nasalcrom, prevents mast cells from triggering the body’s immune response which causes symptoms of allergy-induced asthma. It is usually prescribed as a solution used with a nasal applicator and is inhaled through the nose. Cromolyn Sodium was originally created from an herb called ammi visnaga, also known as the toothpick plant, which has been used for centuries in Egypt to treat kidney stones.

The study, published in the scientific journal Hepatology, is led by a team of researchers at Baylor Scott & White Research Institute in collaboration with the Central Texas Veteran’s Health Care System and Texas A&M Health Science Center. It mostly examined mast cells (MCs), which are known to creep in and spread after liver injury and release histamine, which can cause fibrosis. Using a model that copies human primary sclerosing cholangitis (PSC), researchers learned that the drug successfully blocked that histamine, which in turn reduced liver scarring (fibrosis), which can later lead to cirrhosis, reported Science Daily.

The finding of the study revealed that it could mostly impact patients with PSC, a chronic disease that damages bile ducts and causes serious liver damage, since there are still no effective treatments for the disease, and usually leaves patients with few other options other than to undergo a liver transplant.

View the full story at www.scienceworldreport.com 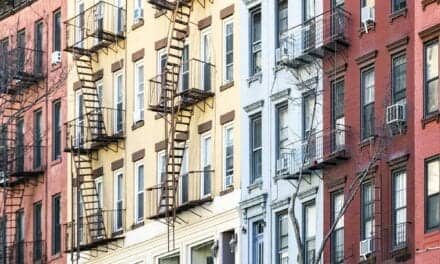 The Link Between Snoring and Asthma in Inner-city Children