Too much residential traffic removes the protective effect a specific gene has on lowering asthma risk, according to a new USC study.

The study, published in the journal PLOS One, examined exhaled nitric oxide levels in 2,457 white and Hispanic children in Southern California.

Higher levels of exhaled nitric oxide, a biomarker of airway inflammation, increase a child’s risk of developing asthma, researchers said. Children with a common variation of “NOS2,” the primary gene that produces nitric oxide in airways, tend to have lungs that are less inflamed. Thus, they are less likely to develop asthma, according to USC researchers.

“Some people have a genetic background that reduces their risk for lung inflammation, but if they are highly exposed [to traffic-related air pollution], then that protection goes away,” said Frank Gilliland, senior author, preventive medicine professor and director of the Division of Environmental Health at the Keck School of Medicine of USC. 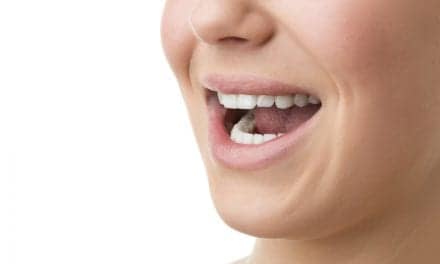 A Saliva Test for Asthma?

Study Finds Link Between Asthma Symptoms and Menstruation in Women