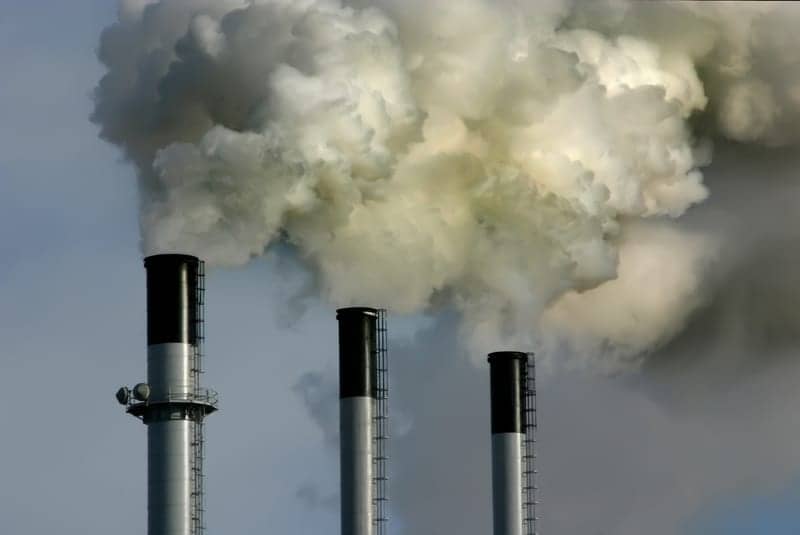 Dust from coal-fired power plants in the European Union have claimed close to 23,000 lives a year and generated billions in healthcare costs, according to an NGO report.

Emissions from 257 power plants for which data was available “were associated with 22,900 premature deaths in 2013,” said the report entitled “Europe’s dark cloud: How coal-burning countries make their neighbours sick”.

There are a total of 280 coal-fired plants.

The study was compiled by researchers from four green energy lobby groups: the Health and Environment Alliance, the WWF, Climate Action Network Europe and Sandbag.

In addition to deaths, the report blamed coal plant pollution for nearly 12,000 new cases of chronic bronchitis and more than half-a-million asthma attacks in children in the EU in 2013.

The medical treatment required, as well as reduced productivity caused by absence from work, amassed “substantial costs” of 32.4 billion to 62.3 billion euros ($36 billion to $70 billion), said the report.

Get the full story at www.ndtv.com 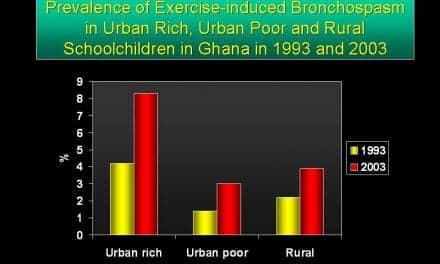