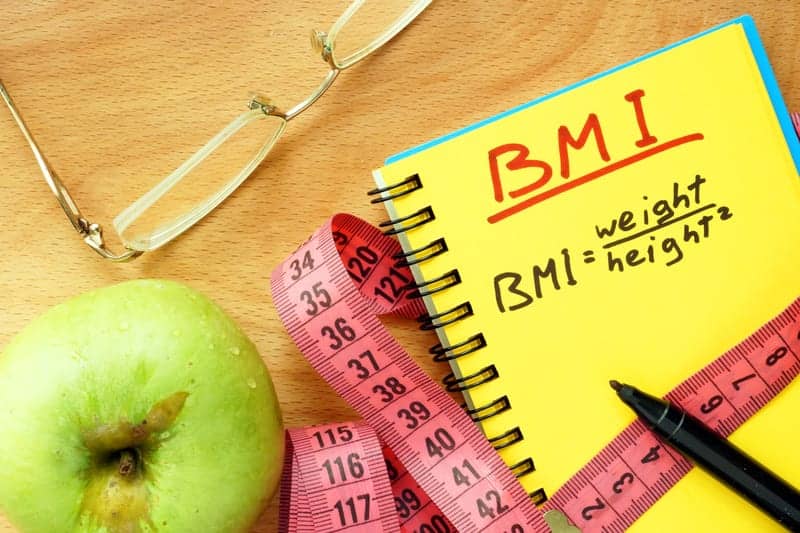 The results also showed that underweight boys had a 24% increased relative risk of being admitted with asthma. Lead author of the study Professor Charlotte Suppli Ulrik says, “Our findings present an intriguing look at the differences we see between men and women when we identify predictors of asthma among children. This could be due to a range of factors including levels of physical activity, lung mechanics and different environmental factors.”

Ulrik adds, “We hope that our findings can aid clinicians identifying asthma risks in different individuals. By understanding which individuals are at risk of developing more severe asthma, we can encourage lifestyle changes that can help reduce this risk.”

No Links Between Antenatal Vitamin D and Asthma, Wheeze 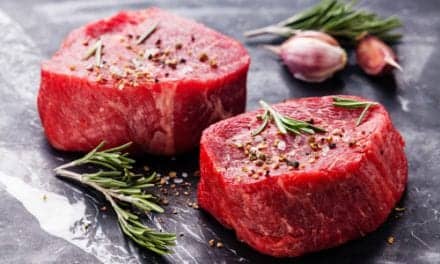