A longer period of exclusive breastfeeding was associated with decreased odds of current childhood asthma, according to a new study in Annals of Allergy, Asthma and Immunology.

The study combined three studies to get a large number of subjects – more than 2,000 mother-child pairs. In addition, by combining the studies, the authors achieved a demographic distribution. For example, 38% of the respondents were Black and 6% were Hispanic/Latina.

“A further finding of the study was that duration of breastfeeding mixed with formula/juices/other foods (so not exclusively breastfed) did not provide the same level of protection,” says allergist Angela Hogan, MD, vice chair of the ACAAI Asthma Committee. Dr. Hogan was not involved in the research. “Asthma runs in families, and according to the CDC, if a child has a parent with asthma, they are three to six times more likely to develop this condition than someone who does not have a parent with asthma. Anything a parent can do to lower the odds of their child getting asthma is worth considering.” 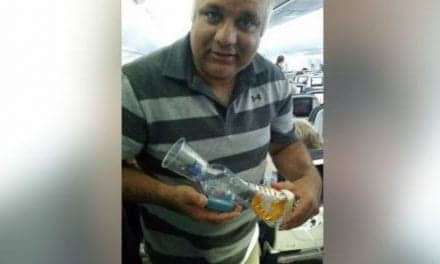 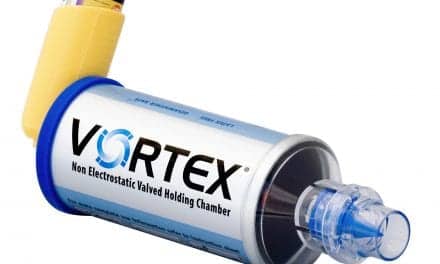