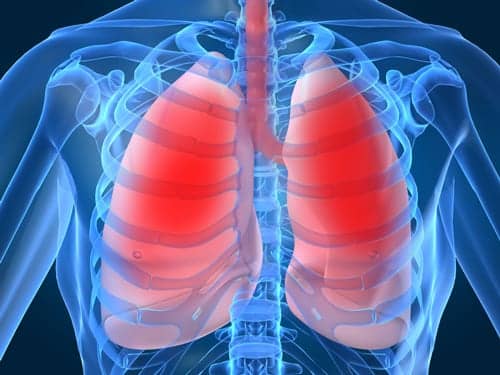 Research presented at Chest 2017 reports that asthma mortality rates have dropped despite an increasing number of cases diagnosed.

In a retrospective analysis of surveillance data from 1999 to 2015, the rate of deaths blamed on asthma fell from 2.1 to 1.2 per 100,000 people, according to Gretchen Winter, MD, of the Cleveland Clinic.

The drop was evident in all age groups, but was most dramatic among Americans 65 and older, Winter reported here at Chest 2017.

Winter said the death rate slowed despite the increasing prevalence of the condition in the US, where in 2013 an estimated 23 million people were living with asthma, including 9 million children.