CF Carriers May Have Higher Risk for Asthma, Especially in Asia

People with CF are known to have a higher prevalence for asthma compared to the general population. However, it remains unclear whether heterozygous carriers of CF are also susceptible to asthma. Previous studies reported an association between CF heterozygous carriers and an elevated asthma risk, while others found no such link. (Heterozygous carriers have only one mutated CFTR gene [Cystic Fibrosis Transmembrane conductance Regulator], not the two mutations found in patients. These people are disease-free, but can pass CF to future generations.)

Researchers tackled this question, performing a meta-analysis on published literature (between 1966 and 2015) to determine the risk of asthma in CF heterozygotes when compared to non-carriers. The search was performed in PubMed and Embase databases.

For the purpose of the study, asthma was assessed either by physician’s diagnosis or as a result of a questionnaire about self-reported asthma, recurrent wheeze, and asthma symptoms. Studies where asthma was determined by a physician were considered of higher quality. Additionally, studies with adults instead of children, and including more than 500 subjects, were evaluated as being of higher quality.

In total, 15 studies comprising 2,113 asthma cases and 13,457 controls were included in the meta-analysis. 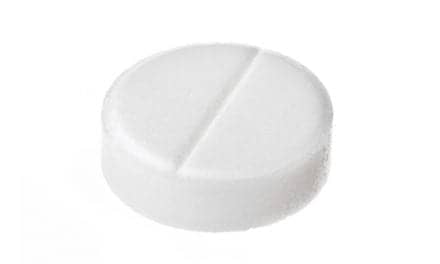 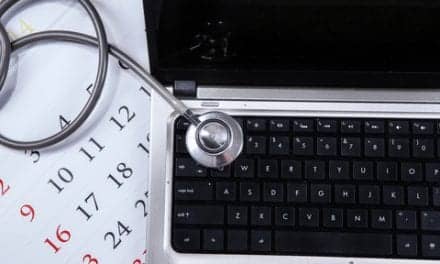