Children in developed countries who eat three or more burgers a week may face an increased risk of asthma and wheeze. Conversely, a Mediterranean diet, rich in fruit, vegetables, and fish seems to stave off the risk, according to the study published in the journal Thorax.

Researchers examined data collected between 1995 and 2005 on 50,000 children between the ages of 8 and 12 from 20 rich and poor countries. Parents were asked about their children’s normal diet and whether they had ever been diagnosed with asthma and/or have had wheeze. Just under 30,000 of the children were tested for allergic reactions, to see if diet also influenced their chances of developing allergies.

The study found that diet did not seem to be associated with becoming sensitized to common allergens, such as grass and tree pollen. It did, however, seem to influence the prevalence of asthma and wheeze.

The study’s authors contend that there is a biologically plausible link for the findings given that fruit and vegetables are rich in antioxidant vitamins and biologically active ingredients, while the omega 2 polyunsaturated fatty acids found in fish have anti-inflammatory properties. Burger consumption also could be a proxy for other lifestyle factors, the authors add, particularly as the increased asthma risk associated with it was not found in poor countries. 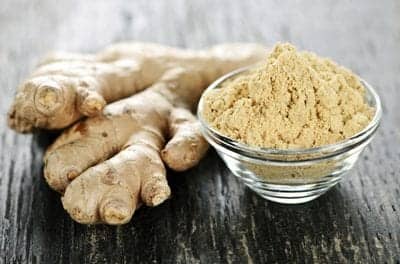