Breathing Exercises Do Not Eliminate Asthma Patients Need for Inhalers

New research has found that breathing exercises designed to reduce asthma symptoms can improve quality of life, but they do not eliminate the need for inhalers.

The researchers performed a randomized controlled trial including 200 adults who were being treated for mild to moderately severe asthma in primary care. Participants were assigned to one of two groups: The first group received three sessions of breathing exercise training with a physiotherapist, and the second group was given information and advice by a nurse.

Patients in both groups showed improved quality of life in the first month. After 6 months the only group assigned breathing exercised experienced less anxiety, less depression, and better control over their asthma. However, there was no significant difference in the need for inhalers between the two groups.

The study is published in the journal Thorax. 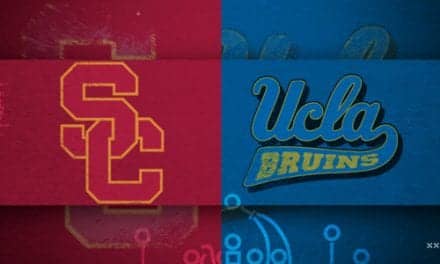