AstraZeneca has struck a deal worth up to $232 million in milestone payments to acquire rights to a drug from Synairgen for treating respiratory tract viral infections in patients with severe asthma.

Britain’s second-biggest drugmaker – subject of a $118 billion bid by Pfizer that failed last month – said on Thursday it would pay UK-based Synairgen a $7.25 million upfront fee and potential development, regulatory and commercial milestones of up to $225 million for rights to the drug, codenamed SNG001.

The deal, which sent in shares in Synairgen surging 46 percent by 0740 GMT, marks a continuation of AstraZeneca’s strategy of striking bolt-on product licensing deals in key therapeutic areas, such as respiratory medicine.

Some analysts have speculated AstraZeneca might also consider a much larger acquisition to try to see off the threat of a renewed Pfizer approach. But others believe the British firm will come under pressure from shareholders to revive talks with its larger U.S. rival. 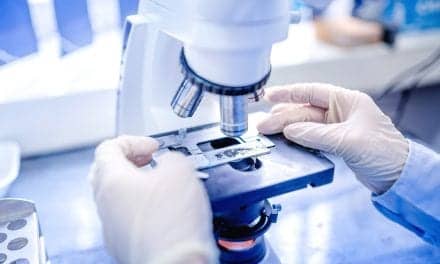 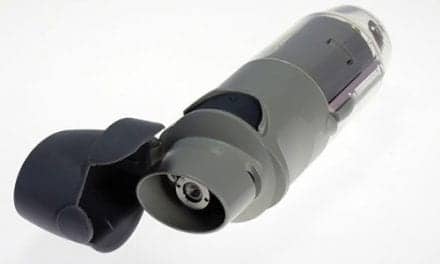