At the beginning of the study, over 18% of children were overweight and over 13% had been diagnosed with asthma. During the follow-up period, 15.8% of children developed obesity.

After statistical adjustments, the researchers found that early childhood asthma did contribute to the development of obesity in subsequent years, mainly during early childhood and adolescence.

Compared with non-obese, asthma-free children, the non-obese children who did have asthma were 51% more likely to develop obesity during follow-up. The results stayed the same following sociodemographic adjustments and adjustments for other variables.

Additionally, children with a history of wheezing were at a 42% higher risk of developing obesity.

Air Pollution Exposure Early in Life May Lead to Asthma in Childhood, Adolescence 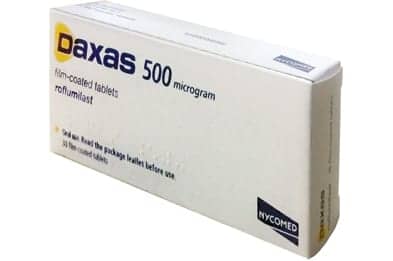