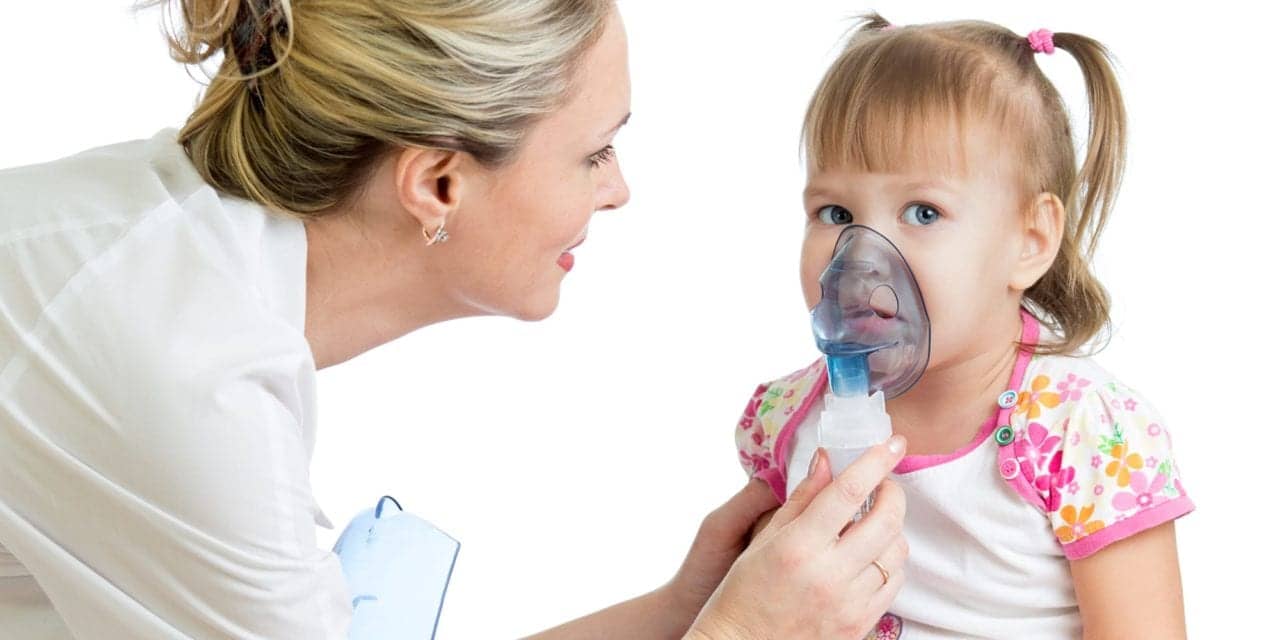 Selecting treatments according to genetic differences could help children and teenagers with asthma, according to research presented at the ERS 2020 virtual Congress. [1]

Researchers say that more work is needed, but their findings hint that children’s asthma symptoms could be better controlled with personalized treatments.

The study was presented at the virtual conference by Dr Tom Ruffles, honorary consultant in pediatric respiratory medicine, who worked with the study team led by Professor Somnath Mukhopadhyay, Chair in Pediatrics. Both are at the Royal Alexandra Children’s Hospital, Brighton & Sussex Medical School, UK. The trial was conducted and managed by the Tayside Clinical Trials Unit at the University of Dundee, UK.

Dr Ruffles told the conference: “Asthma is a common condition in children that causes coughing, wheezing and difficulty breathing. In the UK, for example, asthma affects one in 11 children and every 18 minutes a child is admitted to hospital because of their asthma.

“We have a number of medicines that are generally effective in treating children with asthma, but they don’t work equally well for all children. We think that genetic differences could have an effect on whether these medicines work, and that’s what we wanted to examine in this study.”

Treatment according to genotype meant the children were asked to give a sample of cells scraped from the inside of their cheeks. These samples were tested for different versions of a particular gene, using a test that costs less than €20 (~$23.50).

The researchers were testing for a small difference in the gene that contains instructions for making the beta-2 receptor and they were looking for children who had either with one copy of the altered gene or with two copies of the altered gene. The beta-2 receptor is the molecule that is targeted by asthma treatments. Therefore, researchers believe that different versions of the gene for making this receptor can influence how well treatments work.

Previous research suggests that the majority of children with asthma will benefit from standard treatment with an asthma preventer called salmeterol in addition to their regular steroid inhaler. However, around one in seven children have a small genetic difference that means using this medication could actually result in these children having more asthma symptoms.

In this trial, children in the personalized medicine group who had this genetic difference were treated with an alternative asthma medicine called montelukast.

Researchers followed the children for a year to monitor their quality of life, with a score between one and seven according to how their symptoms were, whether their normal activities were limited by their asthma and how their asthma made them feel.

However, when the researchers looked specifically at the children who were found to have two copies of the altered beta-2 receptor gene, they found a greater benefit, with children experiencing an average 0.42 improvement in their quality of life score. The researchers say this would translate to a noticeably better quality of life for the children with two altered gene copies.

Professor Mukhopadhyay said: “These results are very promising because they show, for the first time, that it could be beneficial to test for certain genetic differences in children with asthma and select medication according to those differences.

“In this study, we saw only a modest effect, but this may be partly because the children’s asthma was generally very well controlled and only a few children experienced any serious symptoms during the 12-month period. Larger trials, with a focus on those with poorer asthma control, may help us determine the true benefit for children of prescribing in this way.”

Professor Chris Brightling, from the University of Leicester, UK, is European Respiratory Society Science Council Chair and was not involved in the research. He said: “This approach of ‘personalized care’ for both children and adults with asthma is an important goal for respiratory research. 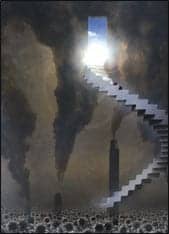