Broken families and economically depressed areas are associated with greater asthma symptoms in children and adolescents, according to a study in the current issue of the American Journal of Respiratory and Critical Care Medicine.

A team led by Edith Chen, PhD, of the University of British Columbia, looked at 78 children with asthma and ascertained the youths’ perceived support from family and peers as well as problems in their neighborhood, such as crime and violence. Lung function was measured with standardized spirometry, while severity of asthma symptoms was based on interviews and daily diaries that the subjects kept. Smoking, medication compliance, and biological markers of inflammation were also noted.

Neighborhood problems and asthma symptoms were linked through behavioral pathways, but not through inflammation. The more problematic neighborhoods were associated with greater rates of child smoking and exposure to smoke. In turn, smoking was associated with poorer asthma outcomes. In contrast, neighborhood characteristics did not appear to change children’s inflammatory profiles.

Interestingly, peer group support had no significant effects on asthma symptoms or lung function. These findings suggest that among children with asthma, family and one’s neighborhood play a more important role in asthma morbidity than do peers.

Absenteeism Higher Among Children Living with a Smoker 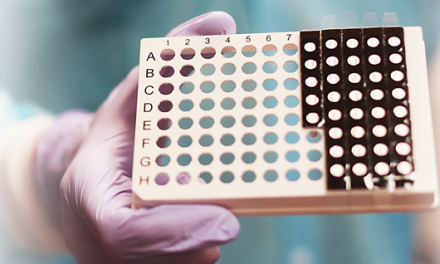 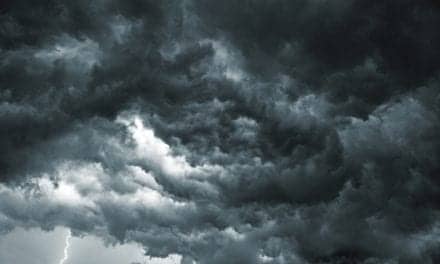