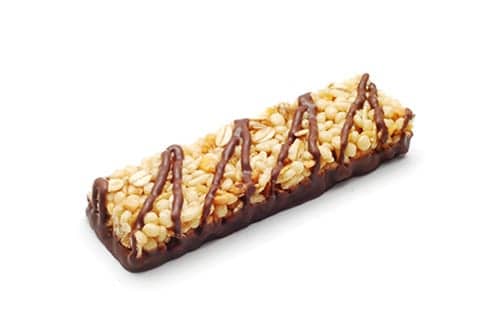 The “CHORI-Bar” is a supplement bar designed to fill nutritional gaps in poor diets, UCSF reports. According to the study, which was published in The FASEB Journal, the bar has been in development for 10 years by a team of scientists at CHORI, in collaboration with the USDA’s Healthy Processed Foods Research Unit.

The researchers tested the CHORI-Bar in two groups totaling 56 participants, who attended eight weekly classes that emphasized the importance of healthy eating and exercise, though participants were not required to change their diets. One of the groups also ate two CHORI-Bars each day.