Researchers examined the patient history of 648 people with asthma, including the medications used to control their symptoms, noting any previous diagnoses of pulmonary embolism or deep vein thrombosis.

“This is the first time a link has been found between asthma and pulmonary embolism and we believe these results have important clinical implications,” said lead author Christof Majoor, MD, from the Academic Medical Centre in Amsterdam, the Netherlands. “Our findings suggest that people with severe asthma have an increased risk of pulmonary embolism and doctors should increase their awareness of the possibility of this occurrence in order to help prevent this serious event.”

Researchers Closing in on the Genetic Origins of Asthma 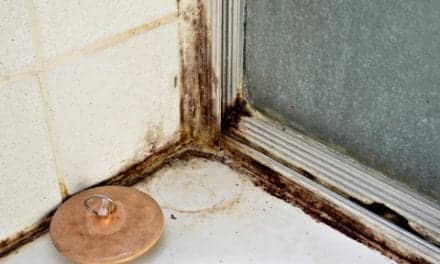 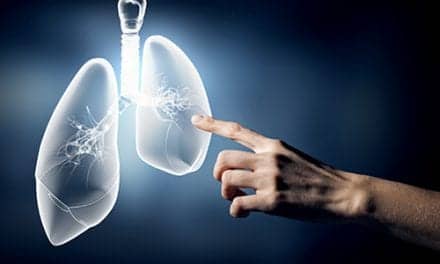