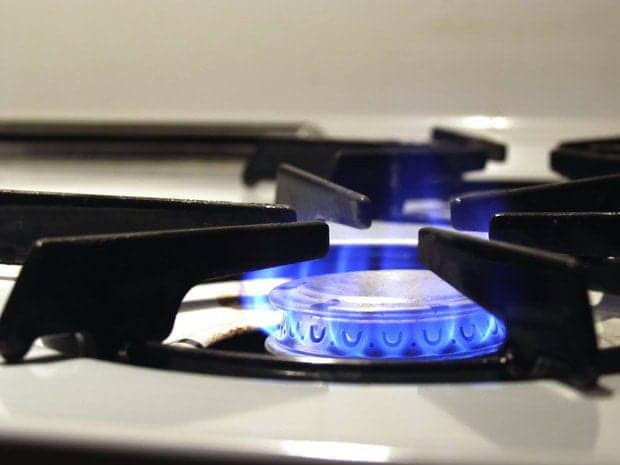 New findings have shown that gas stoves — even when turned off — may cause asthma in children and put adults at risk of cancer.

Dr. Jonathan Levy, an environmental health professor at Boston University, claimed the stoves may pollute the air with nitrogen dioxide, which can cause lung damage.

The pollutant, a “byproduct of fuel combustion,” is also the same that is produced on major highways, but since the kitchen is an enclosed space, it puts inhabitants at more risk. The size of the home and the quality of ventilation also play a part, Levy said. Read more here.

Children are much more likely to develop asthma if their father was exposed to tobacco smoke when he was growing up, a study has found.

And they are at even greater risk of suffering from the common lung condition if their father was a smoker himself, according to the international team of researchers.

The findings, published in the European Respiratory Journal, provide further evidence for the possible existence of a “transgenerational effect” in which smoking can damage the health of people born two generations later.

“We found that the risk of non-allergic asthma in children increases by 59% if their fathers were exposed to secondhand smoke in childhood, compared to children whose fathers were not exposed. Read more here.

In patients with asthma, use of a digital inhaler system — that is, the Reliever Digihaler System (RDS) — is associated with a higher likelihood of clinically meaningful improvements in disease control compared with the use of standard of care (SoC) after 3 months, according to study results published in The Journal of Allergy and Clinical Immunology: In Practice.

The investigators sought to asess the effectiveness of the RDS, as measured by change in asthma control, compared with SoC. The albuterol Digihaler (albuterol 90 μg per dose) transmits data wirelessly to a smart device application (app), which then synchronizes with a digital health platform (DHP) to store and transfer inhaler use and/or event data to a web-based dashboard. The entire system, which comprises the albuterol Digihaler, app, DHP, and the dashboard, is designed to assist clinical decision-making by providing data on inhaler usage and inhalation quality. Read more here.